Mark your calendars. We are in a bit of a new age in wrestling as there is so much wrestling content to watch. It is the kind of thing that fans have been wanting to see for such a long time now and this time around we are seeing it take place right in front of our eyes. With the rise of AEW and NXT expanding to two hours about a year and a half ago, we had more content than we knew what to do with. Now things are getting even more spaced out.

While WWE and AEW receive most of the attention in the wrestling world, there are other promotions out there which have been around for a rather long time in their own right. These promotions have their own history and have built up a rather nice following for themselves. One such company is about to make a move to give wrestling fans a little more room to breathe.

Impact Wrestling has announced that they will be returning to Thursday night starting on April 8. This comes before NXT’s expected move to Tuesdays starting on April 13, which would put the two shows in direct competition with each other. As a result, there will now be at least one two hour wrestling show airing every night of the week, including Monday Night Raw, NXT, Dynamite, Impact Wrestling and SmackDown.

Impact Wrestling has been doing well lately. Check out what they have been doing as of late:

TJP FIGHTS FOR HIS LIFE in X-Division War with Ace Austin! | IMPACT Plus Sacrifice 2021 Highlights

Opinion: This is one of the best things that could happen to Impact Wrestling as it needs to have its own night of the week compared to everything else. There are only so many places for Impact Wrestling to go and Thursday is just about all there is left for them. It makes a lot more sense than having the show go head to head with NXT or something else, so hopefully this helps things out a bit. 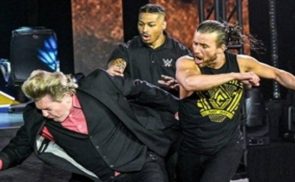 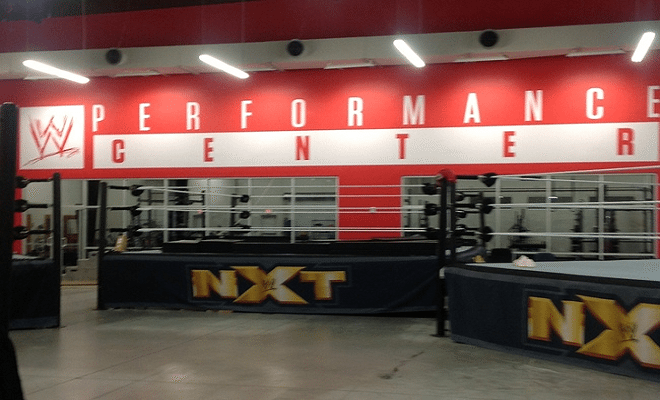