Mark your calendars. WWE holds a lot of events every year and some of them are a lot bigger than others. You have your live events and your television tapings, but then there are the pay per view events, which tend to be the biggest of the year. Sometimes though you get the extra special pay per views, and now we know when another one of each is coming.

During this weekend’s Summerslam, WWE announced two major events within the next year. First up, WWE will be returning to Saudi Arabia for Crown Jewel at some point in October, with no specific date announced. This will be the first WWE event in Saudi Arabia since February 2020. Second, Money in the Bank will be heading to Allegiant Stadium in Las Vegas, Nevada, the same location as Summerslam, over the 4th of July weekend in 2022. This will be the first time the event has been held in a stadium.

This could be big. Check out the announcements plus a look at what to expect from both: 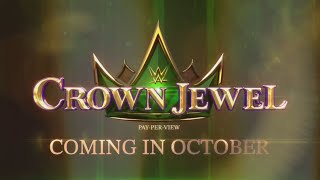 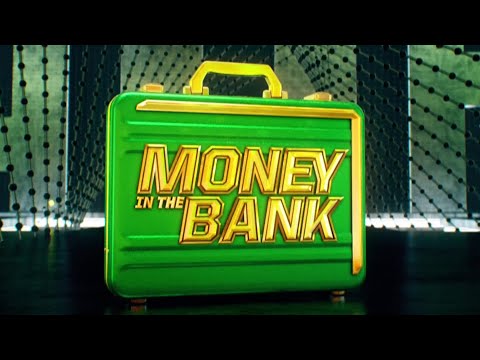 WWE Money in the Bank heads to Las Vegas in 2022 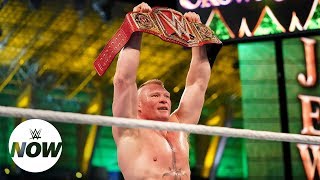 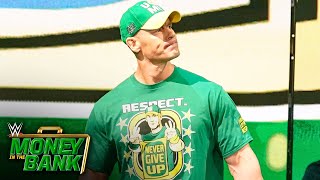 Opinion: These shows should be some of the biggest things that WWE does over the course of the next year and that is a good thing. The company can always use some major events, though I’m not sure what to expect from Crown Jewel. The Saudi Arabia shows have some rather interesting results most of the time and this one could go either way all over again. Money in the Bank should work, as it always does, with the stadium setup being quite the change.

What do you expect from the shows? Will the stadium settings work? Let us know in the comments below. 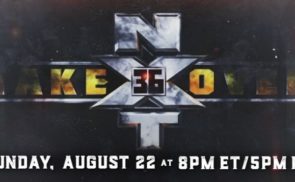 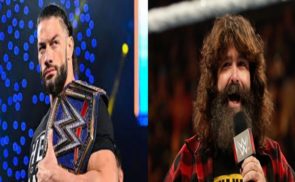