There is a new future. There are a lot of problems in WWE today, but a lack of content is not one of them. WWE has more television programming than it knows what to do with, which can create quite a few options. Since there are multiple ways to present wrestling on television, WWE can mix it up a bit. Now we know one thing that they will not be trying for the time being.

Earlier this month, reports began to emerge that major changes were coming to NXT. One of the biggest was that the show was going to be taped far more often than presented live. According to the Wrestling Observer Newsletter, there are no plans for NXT to become mainly a taped show. NXT will be taped in advance for the next few weeks due to upgrades being made to the WWE Performance Center. The August 24, August 31 and September 7 episodes will be taped in advance but live episodes will resume on September 14.

NXT could work live or taped. Check out how things have been going in recent months: 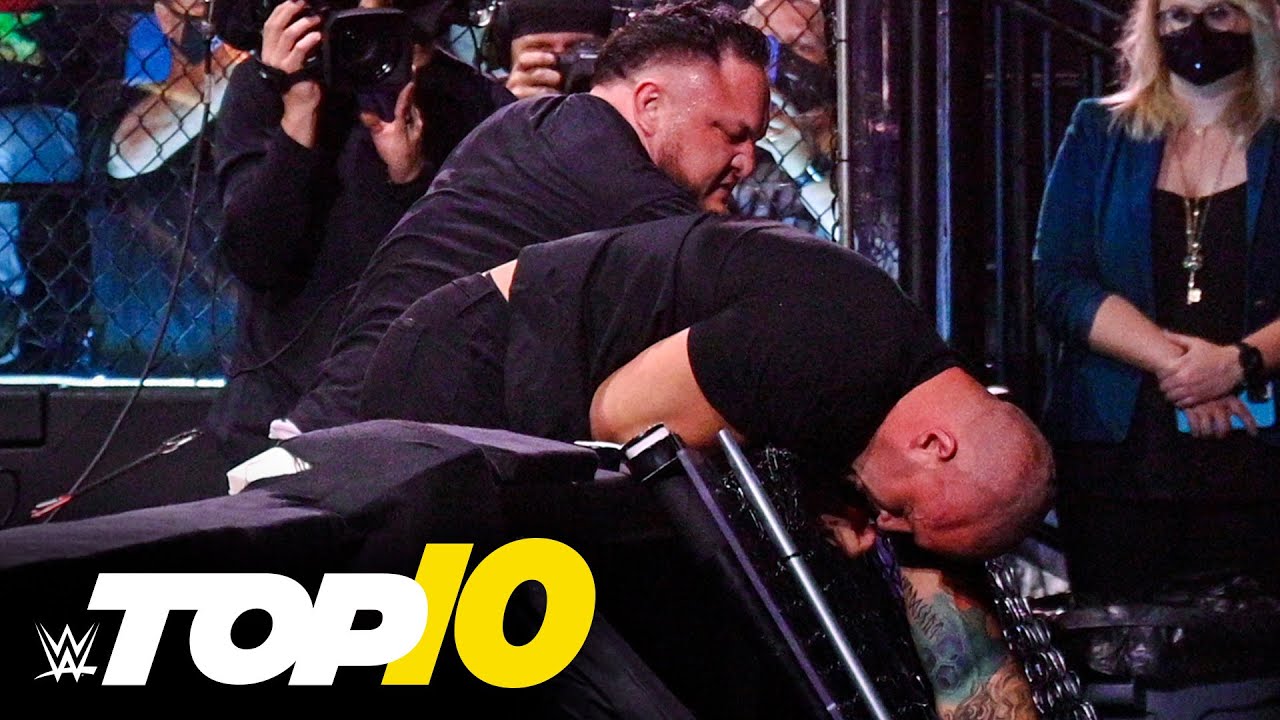 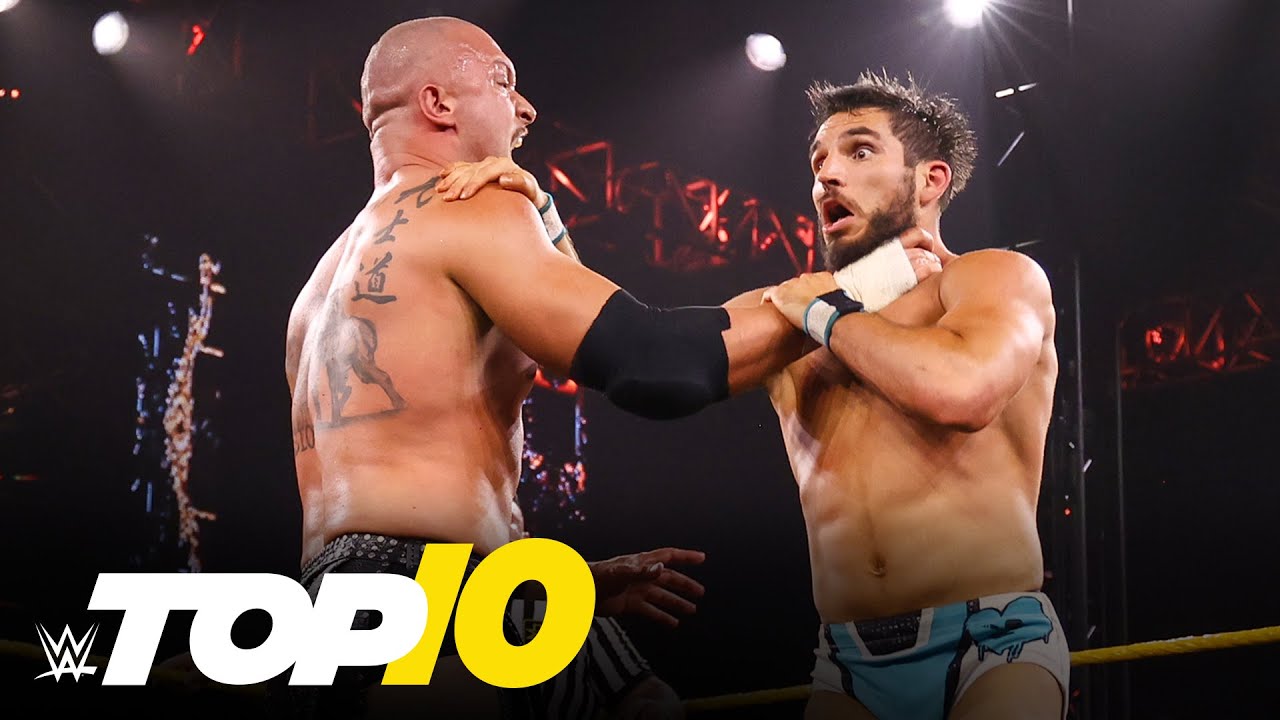 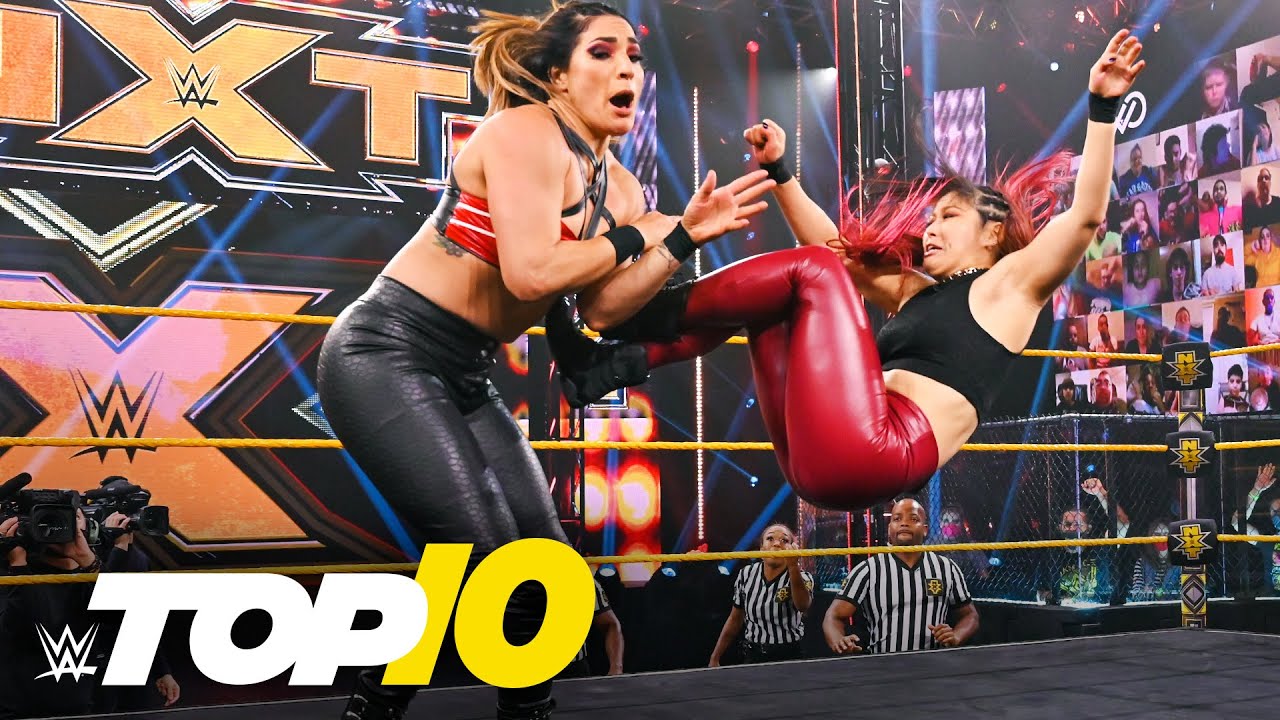 Opinion: This is a more logical explanation and will make the USA Network a lot happier. There is something lacking if you or someone else knows what is going on. Having the show live feels bigger and avoids the chance of fans tuning out if they know exactly what is coming. NXT does need to have some changes made and the upgrades to the Performance Center sound good, but going to a mostly taped format would not help things that much.

What do you think of NXT as of late? What is the biggest change it needs to make? Let us know in the comments below.

MUCH More On CM Punk To AEW, Including What Made Him Sign