She would know. Wrestlers have to do a lot of things to stay at the top of their game and one of the most important is staying in shape. That can be easier said than done as they have to be on the road so often, which can make it difficult to stay in shape. There are certain ways to make it easier though and a top AEW star was explaining some of those things things week.

AEW TBS Champion jade Cargill appeared on the Sherri Show and discussed a variety of workout tips while demonstrating some of her fitness regimen. Cargill also mentioned being the first African-American woman to be on the cover of a video game and that she was still undefeated. Cargill is the inaugural and still only TBS Champion, having won the title on January 5, 2022.

There’s something to be learned here. Check out Cargill’s appearance on the show: 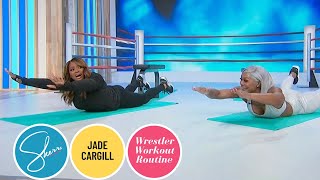 Opinion: This is one of those things that might not seem like much but it is part of a bigger deal. What matters here is getting the AEW name in front of people so they have a reason to watch the show. Cargill is a great choice to put in front of a camera as you don’t see many people with her kind of charisma. Let her show what she can do and make people care about AEW and try to grow the audience.

What do you think of Cargill? How long wills he hold the title? Let us know in the comments below. 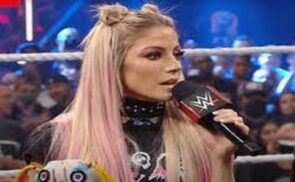 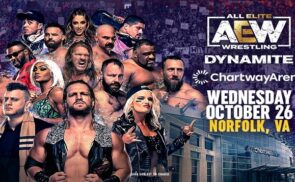