Polish those crowns. Tournaments are one of the easiest concepts in all of wrestling because they are not that complicated. You take some wrestlers and put them into a bracket, with the last one standing winning some kind of a prize. Some wrestling tournaments have quite the history, and now two more of them have a new winner to behold.

WWE held two tournament finals at Crown Jewel this week. First, Zelina Vega defeated Doudrop to win the first ever Queen’s Crown tournament. The tournament featured eight women and was WWE’s first attempt at a women’s tournament for a crown. Later in the show, Xavier Woods defeated Finn Balor to become the new King of the Ring. The tournament was most recently held in 2019 and has been held on and off since 1985.

They were both big. Check out the finals and the fallout from both wins: 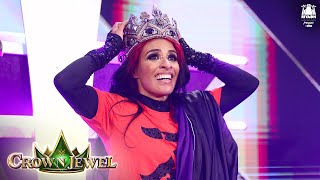 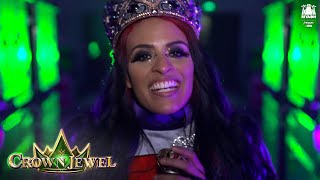 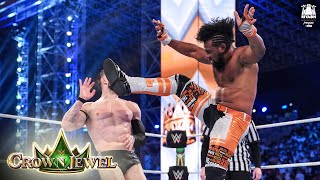 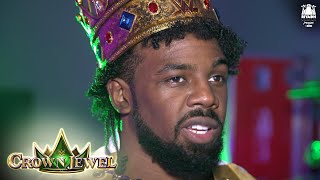 Opinion: This was a good choice of places to go with both tournaments and that is a nice thing to see. WWE did a very good job of building up Woods needing to win the tournament and follow his boyhood ream. On the other hand you have Vega, who has been needing to win anything of note for a long time now. These were some good picks, and now WWE needs to follow up on them as well.

What did you think of the finals? Who would you have had won? Let us know in the comments below. 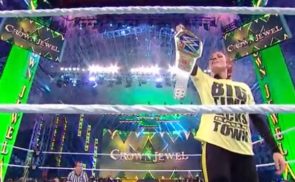