That could have been worse. Injuries are the kind of thing that can happen to anyone at any time and their impact can be devastating. You never know how bad something might be at the time, but luckily they often look worse than they actually are. That doesn’t make them any less scary at the time, which seems to be the case again with a recent scary situation.

This week’s NXT featured a triple threat match between Io Shirai, Persia Pirotta and Jacy Jayne. During the match, Jayne attempted a suicide dive but landed face first on the floor, forcing her out of the match. According to Wrestling Observer Live, Jayne underwent a full CT scan and did not suffer a concussion. She is currently still advertised for a triple threat tag team ladder match at Halloween Havoc next week.

Jayne can be effective when she stays in the ring. Check out some of her in-ring work: 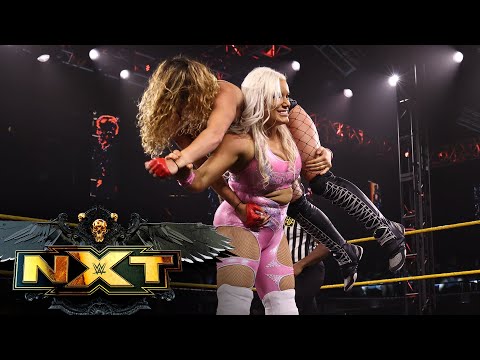 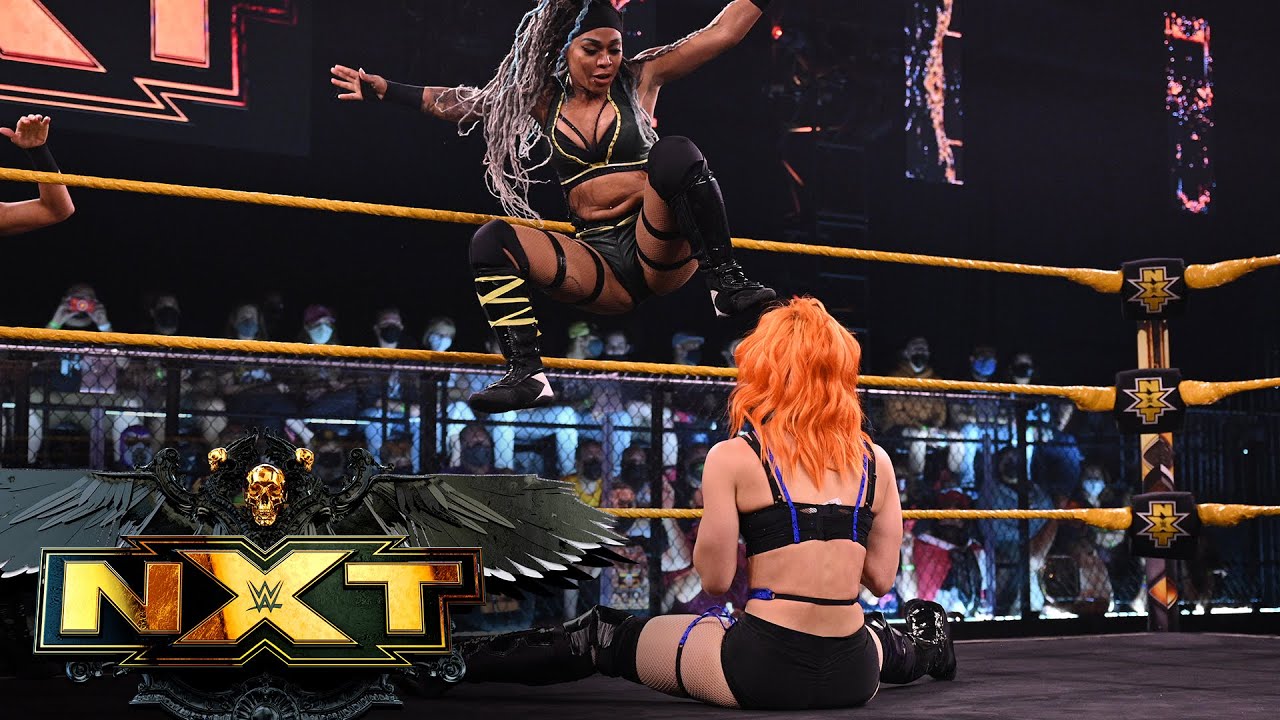 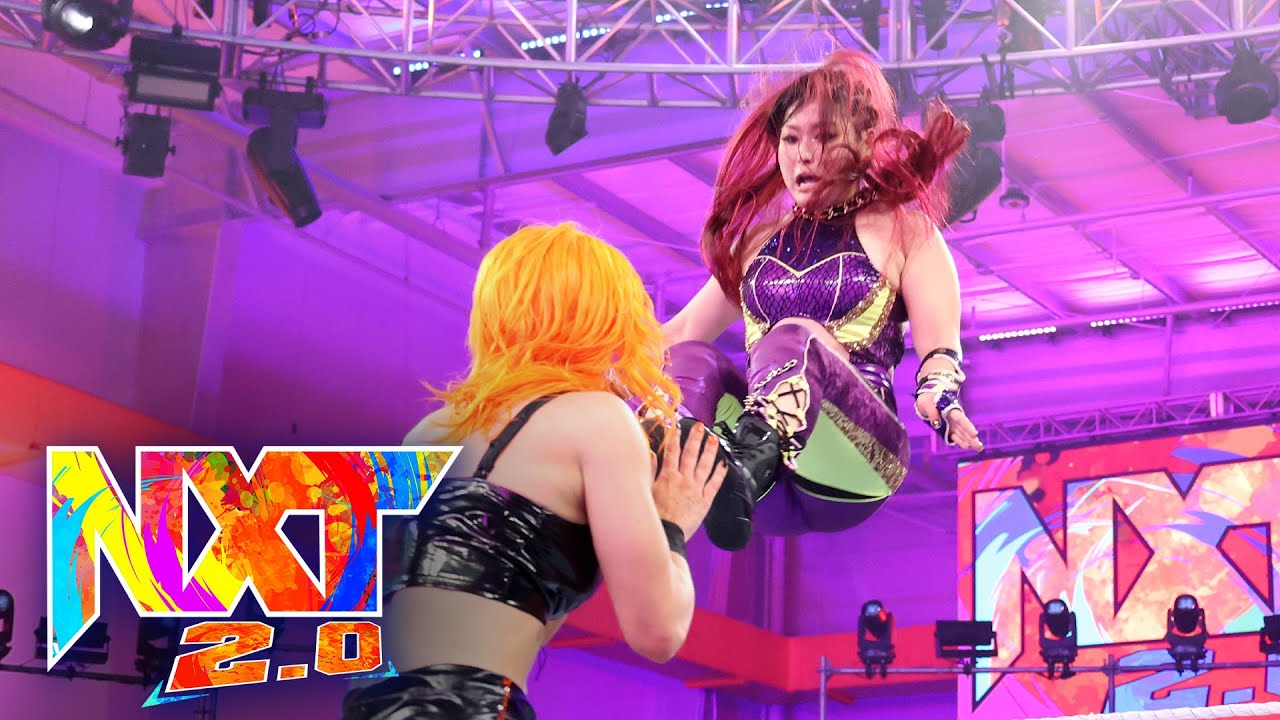 Opinion: That is very good to hear as you never want to see anyone get hurt in any way. The landing was a horrible looking crash and it is quite the relief that things were not more serious than they could have been. I’m not sure what happened, but maybe Jayne should not be allowed to do such a move anymore. That could have been much worse and that would have been a disaster.

What do you think of Jayne? How far can she go in NXT? Let us know in the comments below. 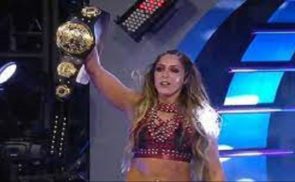 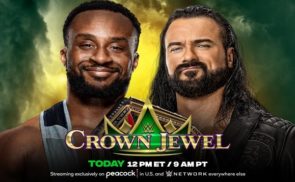