VIDEO: World Champion Releases Album, Jams To His Own Music

It’s a different kind of career. Wrestlers are very talented people and get to showcase themselves every time they get inside a ring. There are things that most of us could never approach and it can be very entertaining to watch them do their work. However, sometimes you get to see them showcase a different kind of talent, and that is the case again with a fairly high profile name.

Jamming along to the song, Fantasy, off my album
I’ve released 5 tracks on Apple Music, Spotify, sound cloud.
Available now under Blown Away Luna.

Az musician or singer interested in taking this project live? Message me pic.twitter.com/owFxVzvCzk

This is worth a look at least. Check out Hammerstone playing along:

What did you think of the music? Where would you like to see Hammerstone go? Let us know in the comments below. 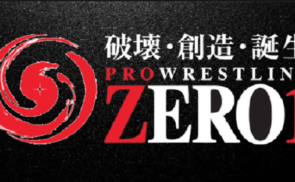