Braun Strowman’s greatness expands. Last week on “Monday Night Raw”, Strowman whipped out a bass and sang to interrupt Elias. This was a very funny moment because Strowman isn’t exactly known for his comedy. It turns out that he can indeed be funny though, which makes you wonder how many other wrestlers have hidden comedic talent. That’s what WWE is wondering too.

WWE has released a Top Ten video looking at the most unexpectedly funny Superstars of all time. There are several different options on the list, including one from WCW. Most of them are ones you’ve probably seem before but as is always the case with a list like this, there are likely going to be a few you haven’t seen recently. Here’s the video: 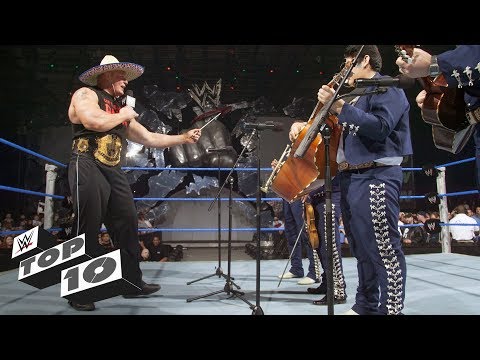 And the segment that started it all. 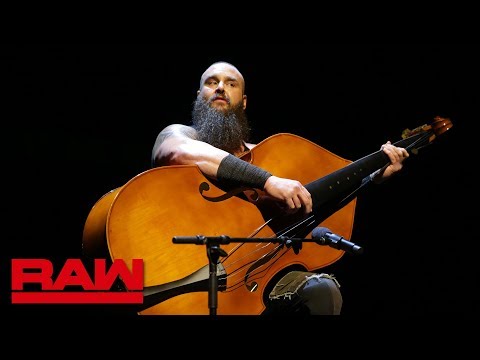 Opinion: I was worried about this list as WWE certainly has an interesting way of defining comedy. The first half of this list didn’t give me much hope but once they got to Kevin Nash, things picked up in a hurry because these people are actually funny. I’m not sure I would have put Strowman ahead of Mariachi Brock Lesnar but it’s still quite the top pick for a list like this.

Who is your favorite surprise comedy wrestler? What should have been #1 here? Let us know in the comments below.

Breaking News: Jeff Jarrett to be Inducted into WWE Hall of Fame

Jeff Jarrett Discusses Hall of Fame Induction, Being Fired By Vince McMahon in 2001