That’s what a tough guy would do. Wrestlers are superheroes in a lot of ways, in that they are out there in front people doing ridiculous and often amazing things every single week. It can be easy to get behind one of the wrestlers and cheer them to no end, but there are always going to be things that happen to them behind the scenes. That was the case with one wrestling legend, but now there is a great update.

Hacksaw Jim Duggan has released a new update on Twitter, announcing that he is officially cancer free. Earlier this year, Duggan revealed that he had been diagnosed with prostate cancer and had undergone surgery. The cancer was contained in the prostate and completely removed, and everything else was clear. This was Duggan’s second round of cancer, after he previously beat kidney cancer in the late 1990s.

This is great to hear. Check out the announcement, plus some of Duggan’s career: 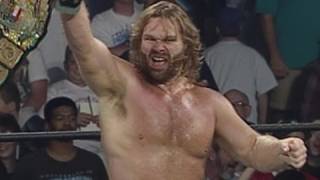 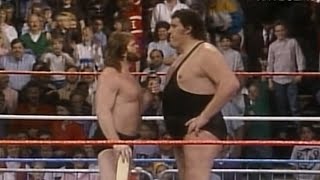 Opinion: That is amazing to hear and gave me a rather nice smile when I heard the news. Duggan is one of the wrestlers that fans are going to remember rather well from his day as he had so much charisma and got your attention every time he was in the ring. It is great to see that Duggan is healthy as he was in a pretty serious situation. Now he’s back and healthy though and that is a heck of a Christmas miracle.

What is your favorite Duggan match? Where did he do his best work? Let us know in the comments below. 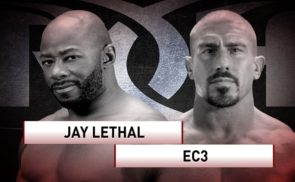