It can happen. There are a lot of injuries in wrestling and some of them are a lot worse than others. Unfortunately there are some which are going to keep a wrestler out of the ring for a long time, if not permanently. Those are some of the worst things you can see in wrestling, but there are some others while are more minor and a bit more inconvenient than anything else. That is the case again this time.

Last month, NXT presented Takeover: Vengeance Day, which featured a five match card. One of the matches featured the finals of the men’s Dusty Rhodes Tag Team Classic, with newcomers MSK winning the tournament and becoming the new #1 contenders to the NXT Tag Team Titles. Their title match was set for this week’s NXT, but things have been changed and for a good reason.

According to Wrestling Observer Radio, the Tag Team Title match between MSK and Oney Lorcan/Danny Burch scheduled for the March 3 NXT has been postponed due to Wes Lee suffering a broken hand. The injury took place during one of Lee’s dives at Takeover: Vengeance Day, though Lee finished the match. Lee was attacked in a backstage segment during last week’s NXT to explain the injury. It is not clear when Lee will be cleared or when the match will take place.

The team is worth waiting to see. Check out what they have done so far in NXT: 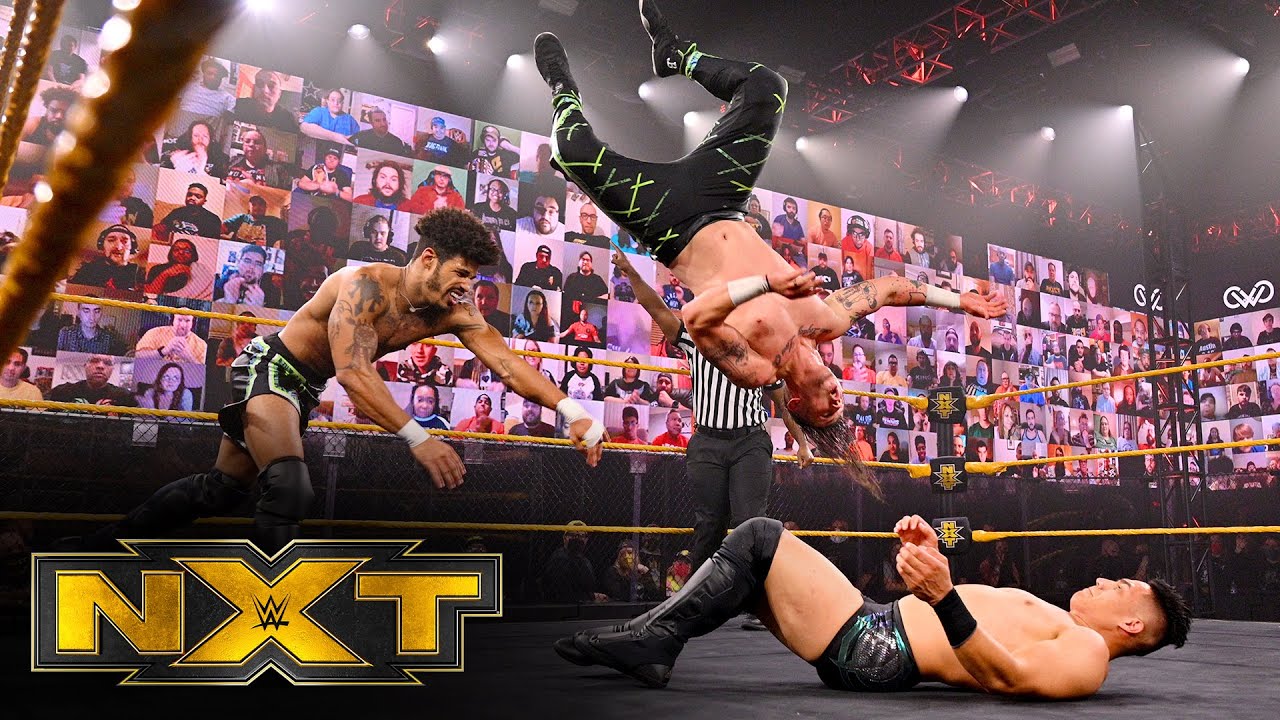 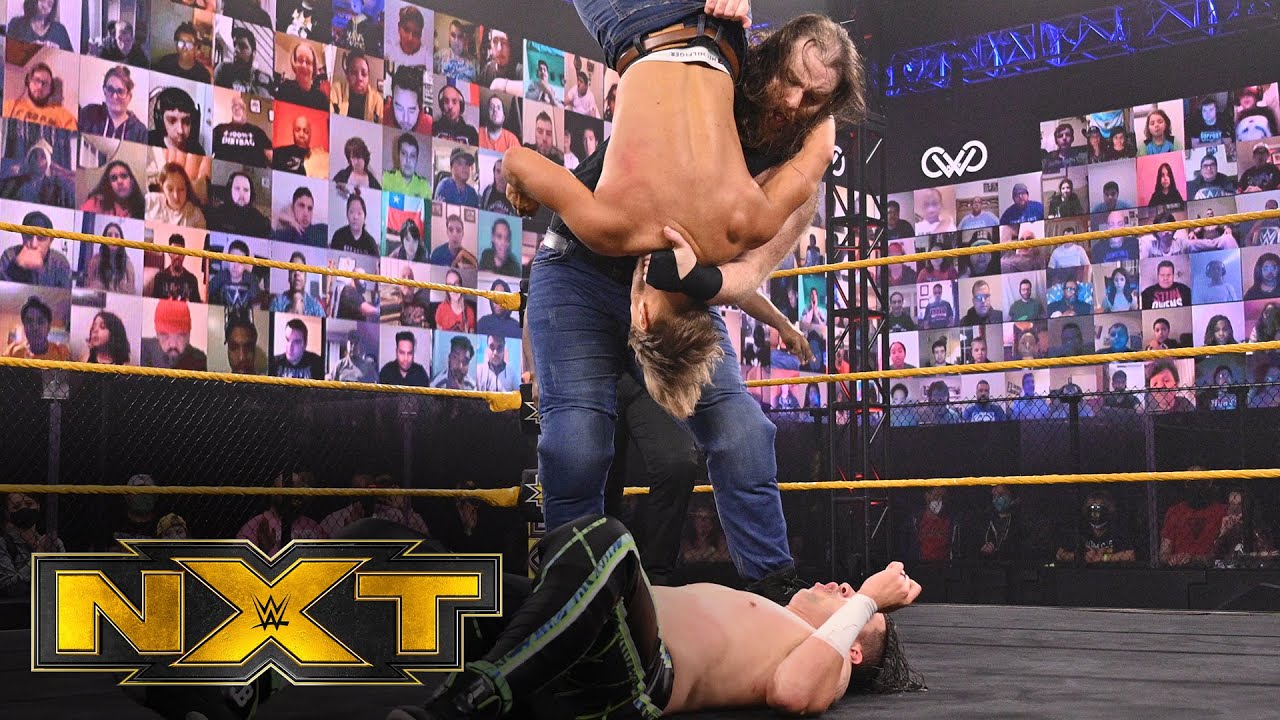 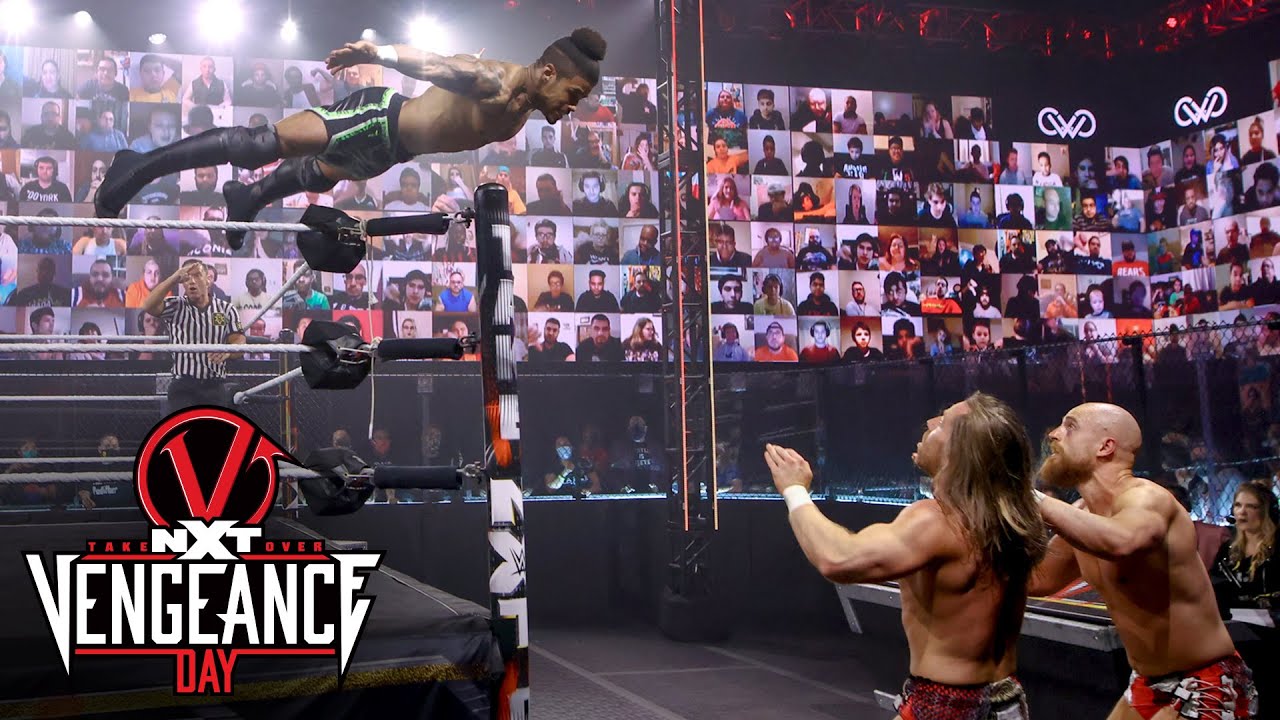 Opinion: Thankfully this isn’t the kind of injury that is going to cause any permanent problems. A broken bone is much different than a torn ligament, muscle or anything similar. That should mean Lee is back in the ring sooner rather than later and we can see what what happens when they have their title match. MSK winning the Tag Team Titles is not out of the question and that is an intriguing prospect. 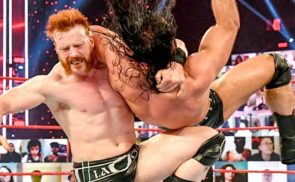