We salute you. Since 2003, WWE has aired a special known as Tribute to the Troops. The idea is pretty obvious: giving the members of the military a special show featuring wrestling as well as some celebrity appearances. The show is taped every year for an airing on the USA network and this year’s show was filmed earlier this week.

This year’s show will feature five matches, which is roughly in line with the amount in recent years. There is no word on if all five matches will air on the broadcast, though they likely will. In addition to the matches, the show featured a special appearance by John Bradshaw Layfield for commentary. Layfield was one of the people who came up with the concept in the first place. Here are the spoilers, courtesy of PWTorch.com:

Here’s the kind of thing you can expect at this show: 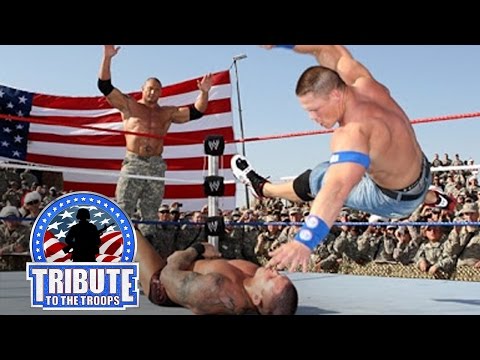 Opinion: This is the kind of show that is great on paper and makes WWE look quite good in the process. I liked it a lot better back when it took place outside the United States but it’s cool to see them still doing this so many years later. These shows are usually really easy to sit through and offer more of the fun side of wrestling than anything else. Hopefully this one works just as well.

Do you like the annual show? What is your favorite moment in its history? Let us know in the comments below. 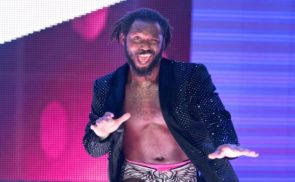 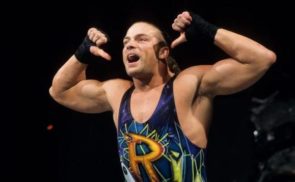