Former WWE superstar Rob Van Dam has explained that due to a recent concussion he suffered, he cannot compete for the company, according to The Blast.

RVD has filed documents in his ongoing divorce in regards to the financial settlement and support between the two. He argues that he should be paying less than his estranged wife Sonia Szatkowski due to his inability to work at the level he once did.

This comes after he reportedly received a concussion at an indie promotion known as PCW during a match against the man formerly known as Pentagon Jr., when RVD flew out of the ring and fought the aerialist with a steel chair.

This concussion has had severe ramifications for the former WWE Champion as he is no longer eligible to work with WWE. The specific date he mentions is November 12, 2016. The concussion reportedly caused a form of visual impairment in addition to being told he couldn’t work with WWE again.

To back this claim up, RVD included a copy of WWE’s Concussion Management Program protocol and a medical evaluation that confirmed the concussion he suffered earlier in the year.

In addition to this, his merchandising contract with WWE ended back in July of this year and the company decided not to renew it.

Being older and not having the ability to earn money from WWE has reportedly substantially reduced his income. RVD claims that his ex is capable of earning her own income.

If you are interested in seeing some highlights from the match between RVD and Pentagon Jr. at PCW, which is where the concussion took place, we have provided the video down below. 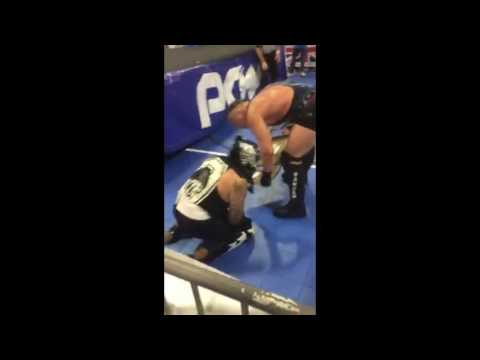 What do you think will happen? Did you want RVD to come back? 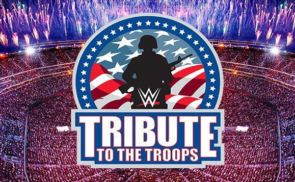 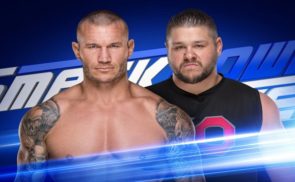