Earlier this week, WWE announced that Ronda Rousey was indefinitely suspended and fined due to attacking referees at Summerslam. According to Wrestling Observer Radio, Rousey is currently scheduled to wrestle at Clash At The Castle on September 3, meaning that she is likely to be back on television before them. It is not known when Rousey will be back from her suspension, but it is likely to last less than a month.

Opinion: Rousey has a tendency to be taken off of television for fairly long stretches at a time and that is probably due to her contract having a limited number of dates. Having her at one of the biggest shows of the year makes sense and it would be nice to have her in line for a top match. Rousey is one of the top stars in the women’s division so putting her on the show makes all the sense in the world.

What do you think of Rousey? Who do you want to see her face at Clash At The Castle? Let us know in the comments below. 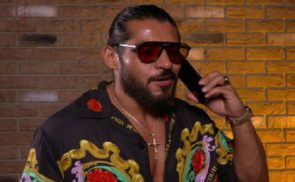 Back For A Reason: Surprise NXT Return Sets Up Final Showdown 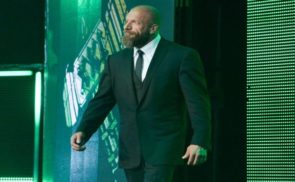