It’s what you want to hear. According to a report from Fightful Select, there is a renewed sense of optimism backstage now that Triple H is in charge of creative for WWE. This is in the aftermath of The Game being in charge of producing both Summerslam and Raw this past week.

The report states that even superstars who were not on the show seemed excited about the future with Triple H in charge. One NXT star said that bringing Dakota Kai back to be part of Bayley’s new faction was a great sign and made them hopeful for their future.

In addition, two top stars said they were excited not to wrestle the same person every week and are hopeful that will continue going forward. There was a lot of positivity coming out of the show regarding Ciampa and Mustafa Ali having competitive matches with top performers, so they could shine on the show.

Triple H will have the opportunity to be in charge of his first Smackdown this week, so we will see how that goes.

Does this really surprise anyone? After seeing the incredible shows that were put on this past week, it’s easy to see why there is a renewed sense of optimism within the company. Furthermore, there is more excitement amongst the fans, and there has been for a long time, which is only going to benefit WWE in the long run. 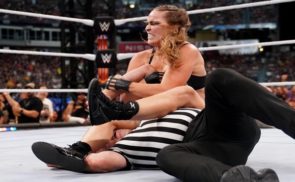 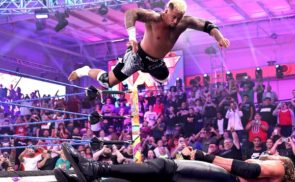