Anyone for cricket? WWE knows how to draw a crowd and can do it like few others. Sure the attendances might not be the strongest in the world right now, but they do it so often that those numbers add up. Now what would it take to put a huge number of people in a single stadium? It might be as simple as going to the other side of the world.

According to thesportster.com, WWE is planning to run some kind of an event in the 100,000 seat Melbourne Cricket Ground (MCG) in Melbourne, Australia at some point in 2018. There are currently no more details, including whether or not this will be a live event, pay per view or WWE Network special. Australia has held a huge show before, with 2002’s “Global Warning” drawing over 55,000 people at Colonial Stadium in the same city.

Opinion: If they do this right, they could get way up there in total attendance. That’s a huge stadium and, if they added seats on the field, they could break their all time attendance record. I have no idea why this wouldn’t be a pay per view but knowing WWE, they won’t even show it on the Network.

Would you be interested in a show like this? Can WWE break its all time attendance record? Let us know in the comments below. 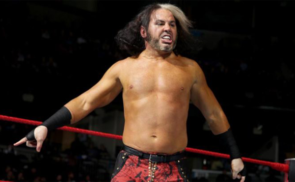 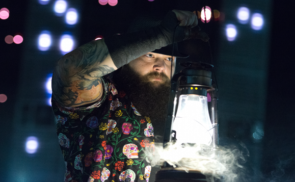