That’s terrible. Wrestlers are brave athletes as they put their health on the line in front of us every single week for our entertainment. Most of the time things go right, but you never can tell when things might fall apart in the middle of the match. Then there are far more serious situations, where someone’s health is in trouble outside of the view of the cameras. Unfortunately that is the case again in a rather dire way.

Impact Wrestling has announced that Joe Doering has been diagnosed with a second case of brain cancer following six years in remission. As a result, Doering will be stepping away from the ring and undergoing surgery in the coming weeks. Doering spoke about the diagnosis, saying that he was told in 2016 that he would never wrestle again and he proved them wrong. Doering is a two time Impact Wrestling Tag Team Champion and part of Violent By Design.

Opinion: There is nothing good to hear about this and the only hope is that Doering manages to beat this horrible disease again. You never want to see something like this happen and hopefully it is a long time before someone else has to make the same announcement. Doering doesn’t deserve this and neither does anyone else, so get well as soon as possible.

What do you think of Doering? What should he do when he gets back? Let us know in the comments below. 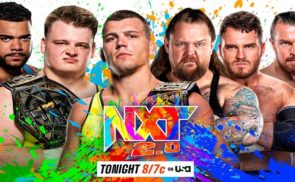 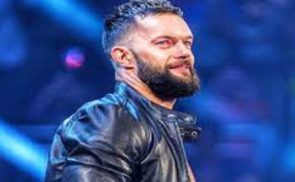