Get in on it. WWE has a lot of television every singles week, to the point where it can be a little hard to keep up with all of it. While there are the major shows such as Monday Night Raw, SmackDown and NXT, there are other shows that air every single week but are not going to receive the same amount of attention. One of WWE’s other shows is going to see if they can get some extra attention.

We are less than a month away from WrestleMania 37 and that means it is already time to start getting ready for the two night event. What once was just a big show that took up a single night of the year has turned into a week long celebration of WWE. The television leading into and following WrestleMania are both huge, but this year another show is trying to get in on the act.

As announced during this week’s television show, NXT UK will be running a special event during WrestleMania weekend. The show, named NXT UK Prelude, will take place on Thursday, April 8 and will take the place of the week’s regular NXTUK broadcast. Already announced for the show is a United Kingdom Title match as Walter defends against Rampage Brown and Noam Dar vs. Tyler Bate in a #1 contenders match for a shot at A-Kid and the Heritage Cup.

They are on a roll. Check out what NXT UK has been doing as of late: 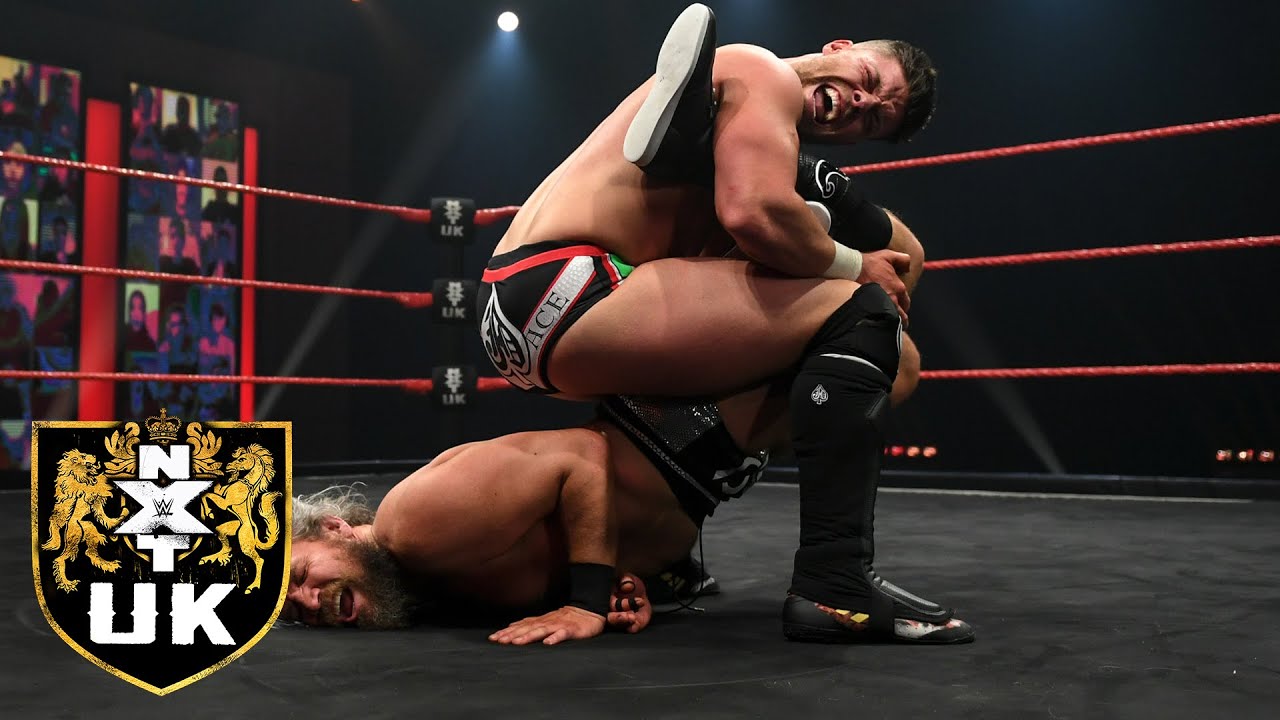 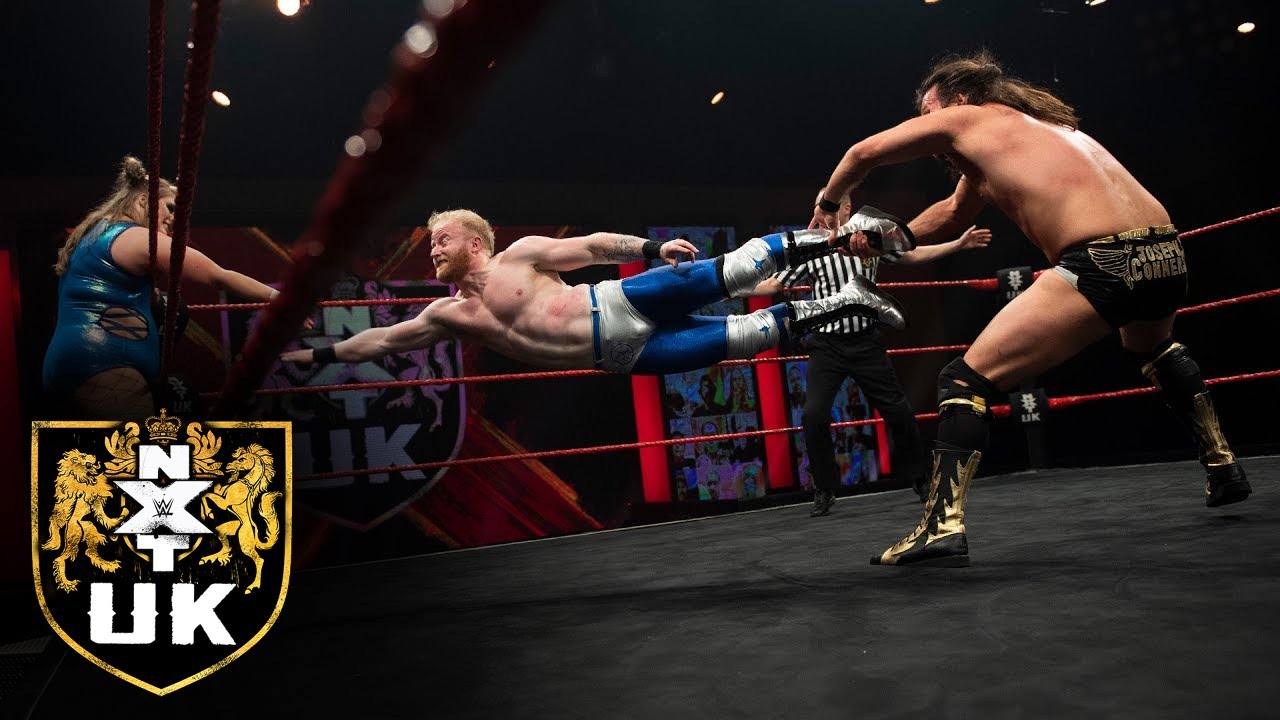 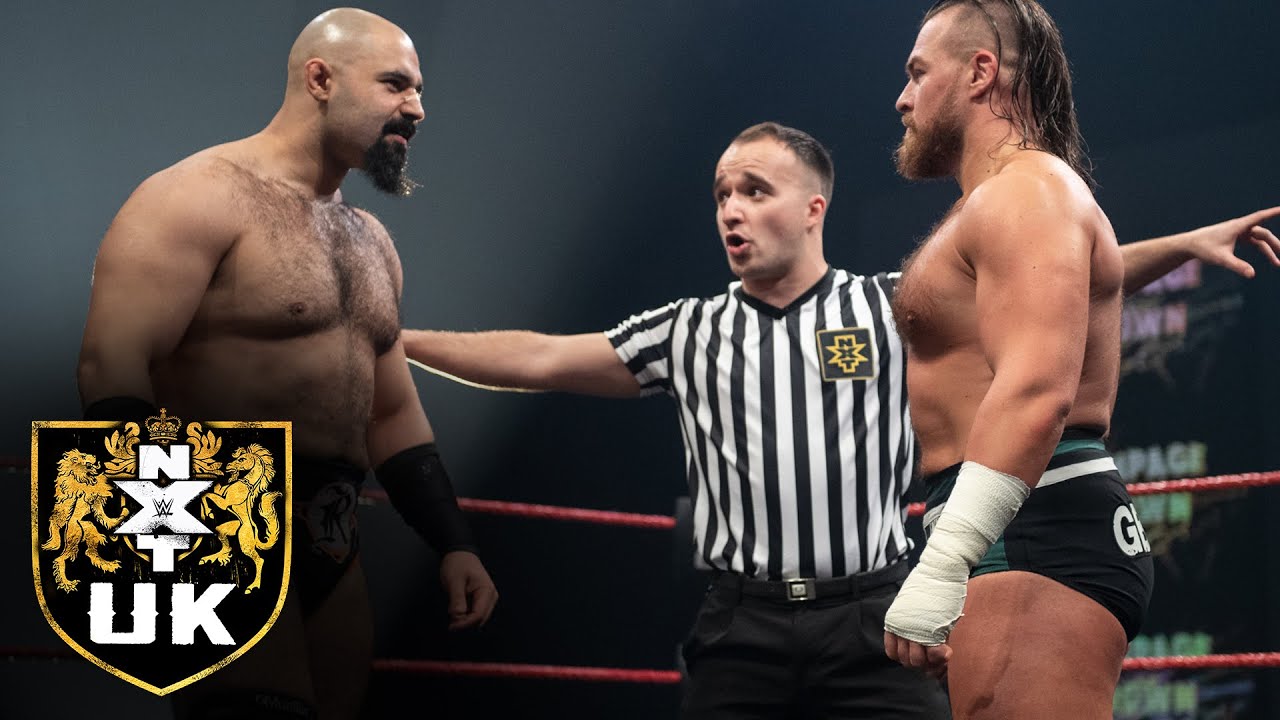 Opinion: Good for them. NXT UK has become one of the best weekly wrestling series going today and it is awesome to see them getting their own shot over the biggest weekend of the year. Just having it during their normal time slot helps as well, as there is no reason to open itself up to the potential problems that could be brought on. If nothing else, Walter defending the title is interesting and not something you get to see very often. 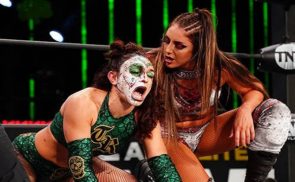 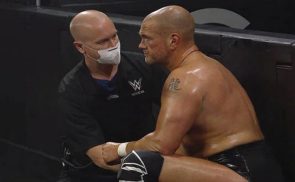