Welcome back. Wrestlers can have some interesting careers as a lot of them are retired and out of the business by the time they are in their 40s. Like many other athletes, that can leave them without much to do otherwise. At the same time though, there are some wrestlers who are going to stick around for a lot longer than that as they are either still at the top of their game or have nowhere else to go. One name who had retired is now coming back and it could be interesting.

British wrestling has undergone a renaissance over the last several years, with the style becoming one of the more prominent in wrestling today. The mat and grappling based approach has turned into a staple of wrestling and spread around the world. There was a generation of stars who helped pave the way though and now one of them is making a comeback.

Former Impact Wrestling and Ring of Honor star Doug Williams has announced that he is coming out of retirement. Williams sent out a tweet saying that the events of the last year have shown him that you should spend your life doing what you love to do. In an interview with WrestleZone, Williams mentioned that he is under contract with Ring of Honor through the end of the year, having signed to come back for last year’s Past vs. Present show which never took place. There is no word on how long Williams will continue to wrestle. His most recent match took place in February 2020.

The events of the past year has made me reassess my decision to retire as it made me understand that you should use your life to fullest doing what you enjoy. As such I am open to bookings again, email is in my bio…

Williams has wrestled in a lot of places. Check out some of his higher profile work: 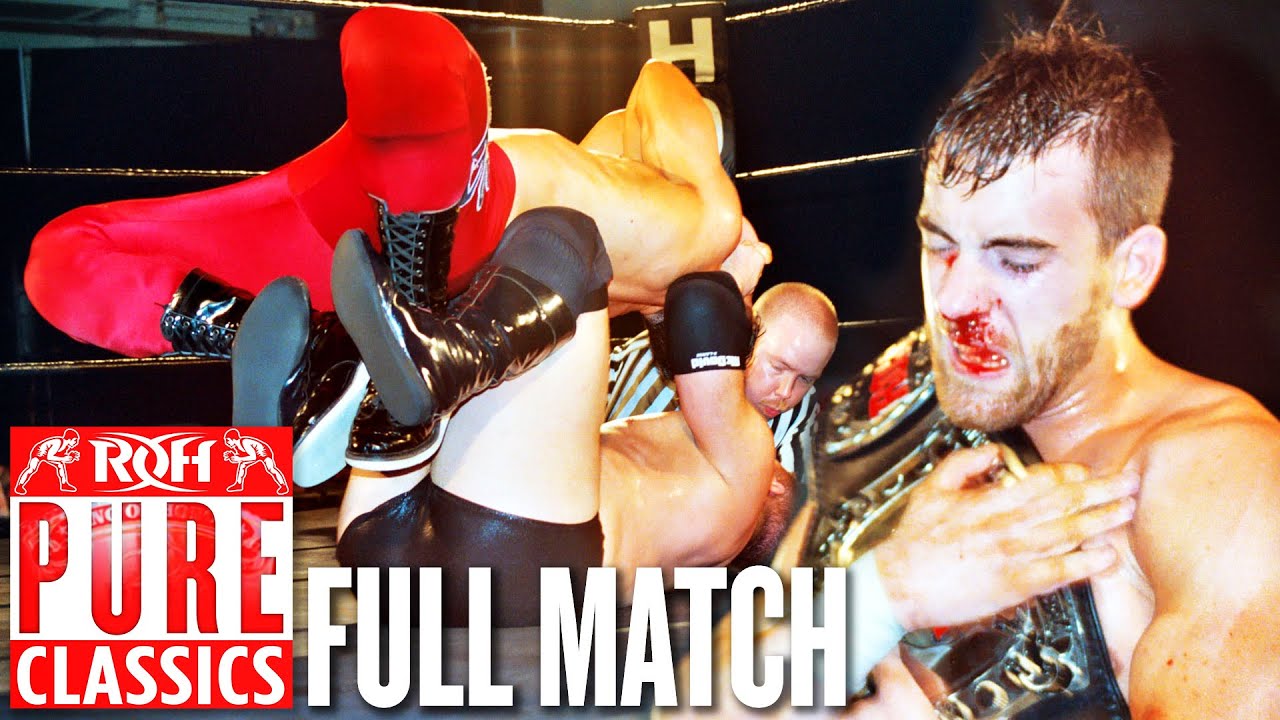 Opinion: This could be interesting as Williams was a pretty solid hand in the ring. He was always worth a look in Ring of Honor or Impact Wrestling or one of the independent promotions he worked for, so maybe he can do the same again. I’m not sure how long he will be wrestling this time around, but it is nice to see him back in the ring, even for a short run.