Yeah I’d call that big. We are still in the early days of the new NXT and that means we are in for some big changes. There are all kinds of moves going on and it seems that WWE is trying to come up with something to get the audience watching. There are various ways to keep people interested, and that is what they are trying to do next week, as there will be a lot of gold on the line.

This week on NXT, three title matches were officially announced for next week’s show. First up, Toxic Attraction’s Gigi Dolin and Jacy Jayne will challenge Io Shirai and Zoey Stark for the Women’s Tag Team Titles. Next, Roderick Strong will defend the Cruiserweight Title against Grayson Waller. Finally, Frankie Monet will challenge Raquel Gonzalez for the Women’s Title. This comes after there has been a title change on each of the first two editions of the new NXT.

These are some big matches. Check out how they have been set up: 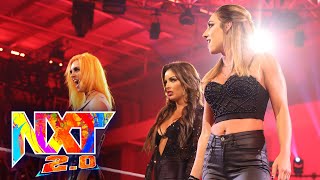 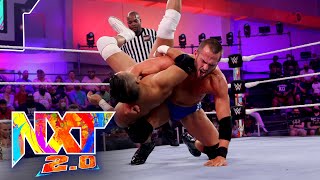 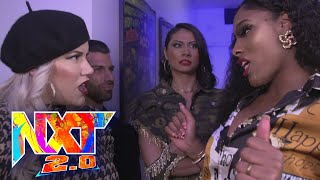 Opinion: This kind of a card could serve two purposes. First of all, it can bring in a lot of extra eyes to the product, which is exactly what you would want on a show like this. Second, it is a way to help NXT get to where it wants to go in a hurry, as only Strong became a champion during the new edition of NXT. I’m curious to see where this is going, and that makes things all the more interesting.

Will there be any title changes next week? Who do you want as champions? Let us know in the comments below.