MJF No Shows AEW Meet And Greet, Double Or Nothing Status Up In The Air

According to PWInsider.com, Maxwell Jacob Friedman no showed a meet and greet at AEW’s Double Or Nothing fan fest in Las Vegas. In addition, Sean Ross Sapp is reporting that a flight for Friedman has been booked out of Las Vegas. Friedman is scheduled to face Wardlow in a match at Double Or Nothing. This comes as Friedman and AEW have reportedly butted heads over money and his contract status. There is no guarantee that Friedman will most the show as the two sides could still work out a deal.

I can confirm a flight out of Las Vegas tonight has been booked for MJF.

Opinion: I’m not sure what is going on here, but I would certainly hope that this isn’t some kind of a storyline or angle. Friedman is someone who could be a major deal for AEW down the line and already is one of their top stars. I’d like to believe that AEW would be willing to pay him, but if Friedman did walk out, he is doing a major disservice to both AEW and Wardlow before their match. Hopefully this is worked out, because otherwise it could be a total mess.

What do you think of the situation? Where is it leading for Friedman? Let us know in the comments below. 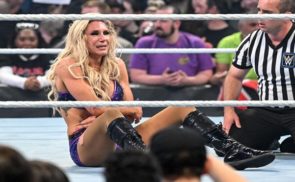 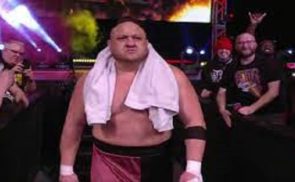