There is most of the field. We are less than a month away from the Royal Rumble and that means it is time to start getting the fields put together. There are sixty slots to be filled and only a handful of names have already been announced. That can make for some interesting announcements and we got a ton of them all in a row, including more than one Hall of Famer, and a big surprise.

The Bella Twins and Lita are all retired and have been inducted into the WWE Hall of Fame. James is currently the reigning Impact Wrestling Knockouts Champion, which was acknowledged by commentary. Charlotte will be the first reigning champion to enter the Women’s Royal Rumble. There is no word on if any other entrants will be announced for the match.

That is a big block of talent. Check out who will be in the Royal Rumble: 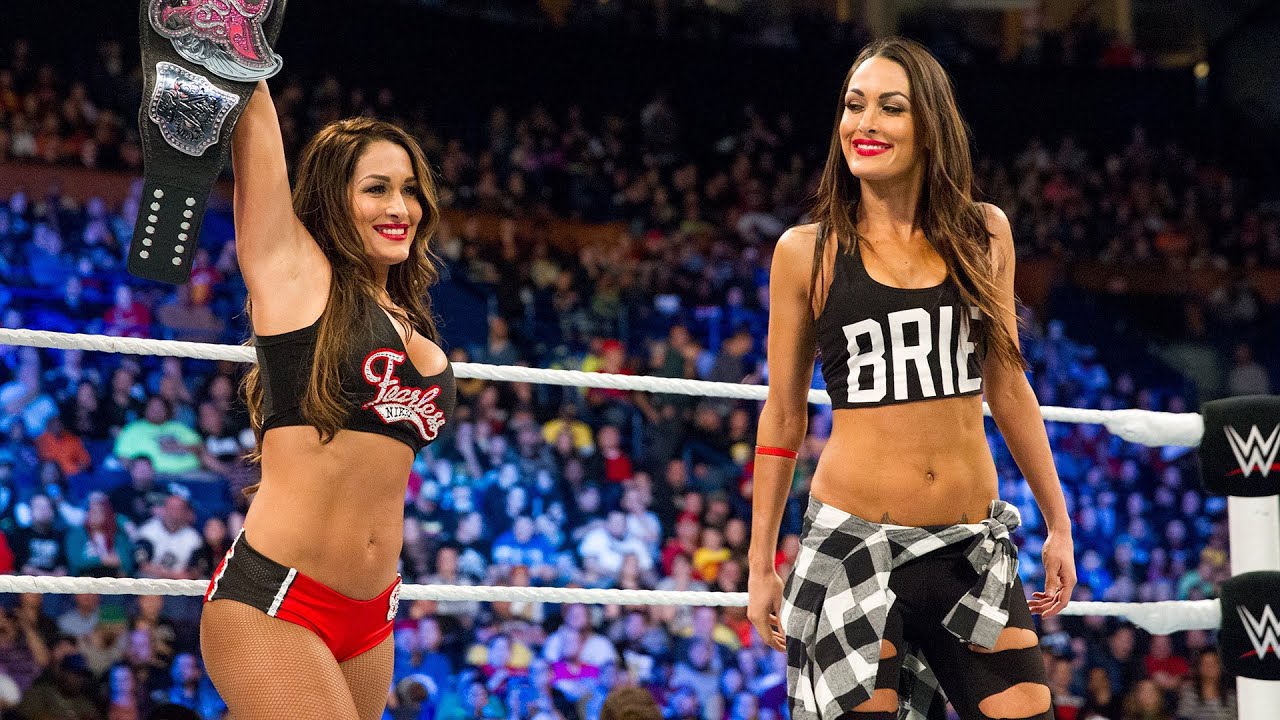 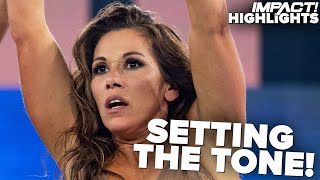 Opinion: There are a few names on here that made me turn my head and make sure I heard everything correctly. It’s so weird to hear Impact Wrestling mentioned on a WWE show, but I don’t really think there is anything to hurt Impact Wrestling in this case. Other than that, the rest of the legends are rather cool to have included and we should be in for a good women’s Royal Rumble.

What do you think of the announcements? Who else do you think will be included? Let us know in the comments below. 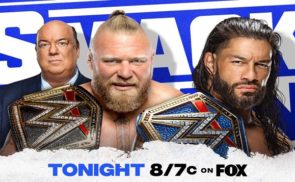 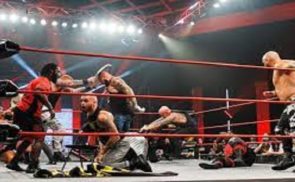