It might be a bit. One of the worst things to happen to a wrestling storyline is an injury. Ignoring the far more important health aspect, a story can be wiped out if one of the people involved gets hurt in some way. That is something you never want to see happen but no angle is immune. It has happened to a big name in AEW, but now things seem to be getting better.

Adam Cole suffered a shoulder injury earlier this year, followed by a concussion in his return match. Cole has not wrestled since Forbidden Door on June 26, but he has appeared on AEW Dynamite since then. However, according to the Wrestling Observer Newsletter, despite Cole returning to television, he is not medically cleared to wrestle, but is expected to be soon.

Opinion: This is some good news to hear, as AEW had a horrible string of injuries over the last few months. While there is a lot of talent on the roster, any promotion would have a hard time coming back from that many injuries at once. Cole is one of the bigger names around and needs to be in the ring in order to have things operating at top strength. It will be nice to have him back, and it doesn’t seem like that is going to be much longer.

What do you think of Cole’s time in AEW? What do you want to see him do next? Let us know in the comments below. 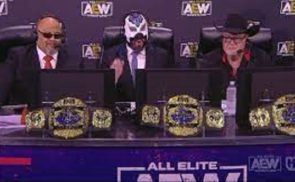 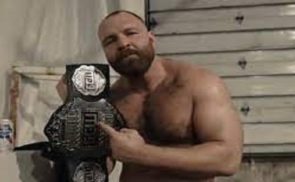