That could have been horrible. There are all kinds of people in the wrestling industry but at the same time they all have to deal with the same kind of things that non-wrestling people do as well. Some of those things can be terrible and incredibly difficult to face, including all kinds of tragedies. That is the case with one wrestling legend and some of his comments scared his fans so much that police got involved.

Earlier this week on his Kliq This podcast, Kevin Nash spoke about his son passing away twelve weeks ago. This included Nash talking about how “time flies when you got a gun in your mouth” and how he can do “whatever the f*** I wanna do. Long as I leave a note.” According to TMZ, this caused the Volusia County Sheriff’s office to do a wellness check on Nash. The office said that Nash seemed to be ok. Nash mentioned the situation on Twitter, saying that he was being sarcastic and using it as a coping mechanism. He also thanked fans for their worries.

Nash had a heck of a career. Check out some of his time in wrestling: 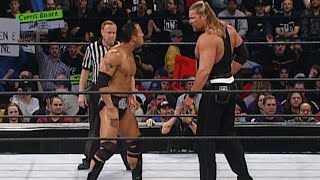 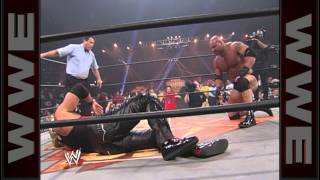 Opinion: The result of this is quite the relief as that could have gone a lot worse than it wound up being. While it might have been better to not go as over the top, Nash using sarcasm as a coping mechanism for such a tragedy is totally understandable. If that is what helps him get over something like what happened to him and his family, that is what he should do.

What do you think of Nash’s comments? Where did he do the best work in his wrestling career? Let us know in the comments below. 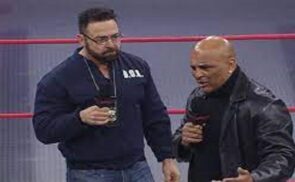