A different kind of hero. Wrestlers often play heroes on television but that does not always mean it is the case outside of the ring. You do have some good people in the wrestling industry though, many of whom have done some awesome things to help people when they need it. That was the case again this week, in something that was about as important as it gets.

According to TMZ, former WWE and Impact Wrestling star Al Snow saved a young boy in Destin, Florida from an ocean riptide. Snow was at the beach and heard a boy screaming as the water pulled him away. Since the lifeguard was too far away, Snow ran and saved the boy before another tide pulled him out. Neither Snow nor the boy suffered any injuries in the incident. Snow said that had he now gotten there when he did, the boy would have been pulled out to sea.

Snow has done some good things in wrestling as well. Check out some of his moments: 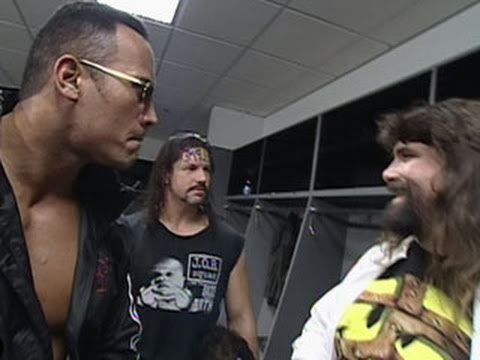 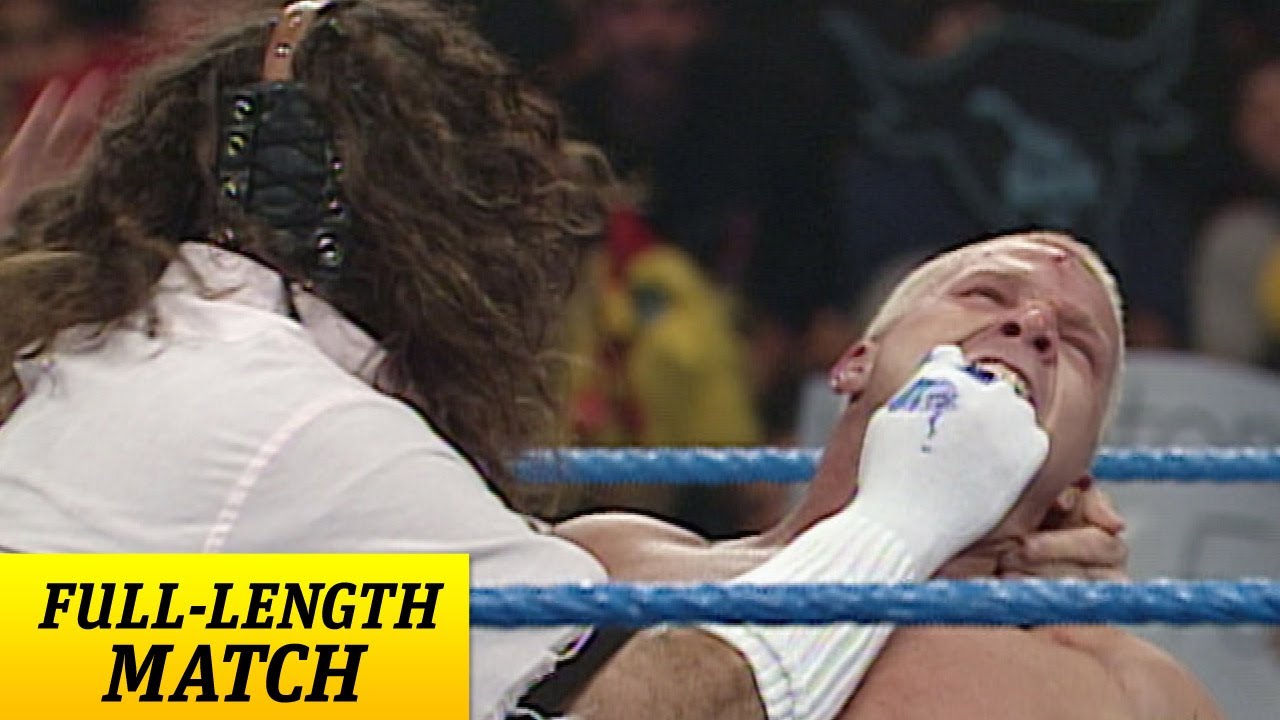 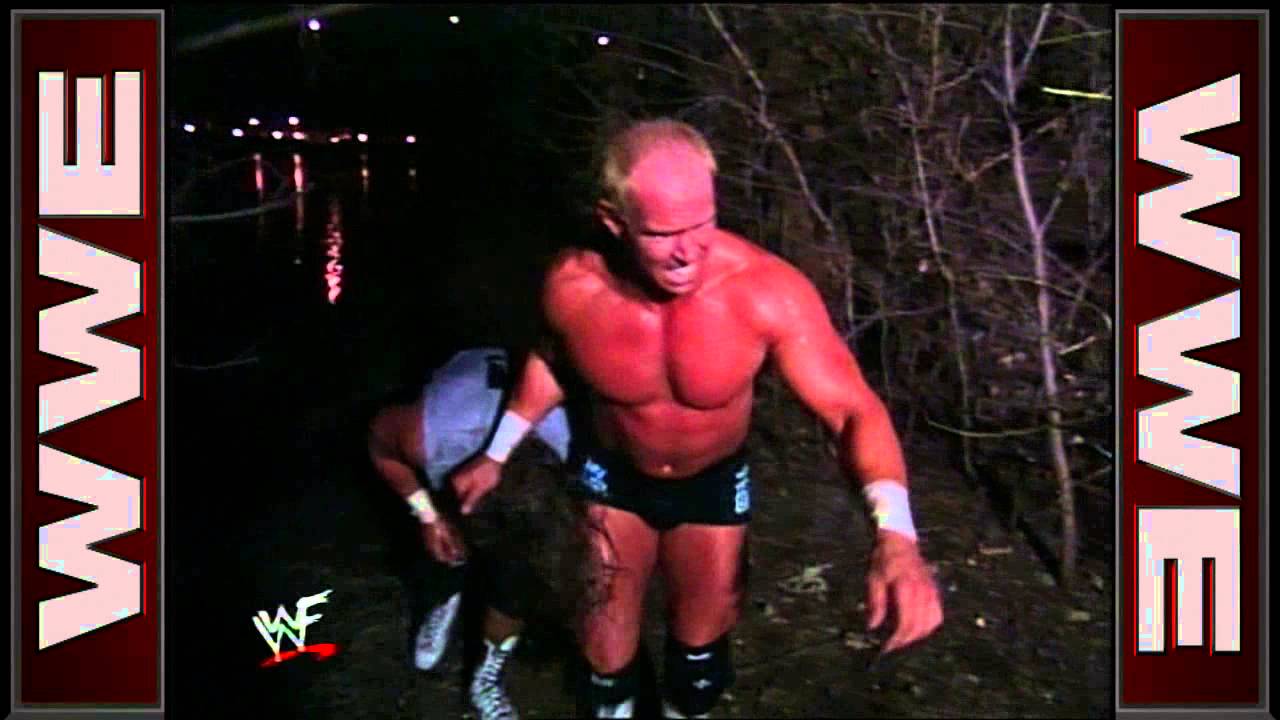 Opinion: Well that’s about as awesome as you can get. You don’t often see someone doing something truly heroic but that is exactly what happened here. Snow was in the right place at the right time and probably saved someone’s life. That is about as great as you possibly can be and it is a great story to hear. This is one of those things that matters more than wrestling and it is nice to see something positive like this for a change.

What is your favorite Snow match? Where did he do his best work? Let us know in the comments below. 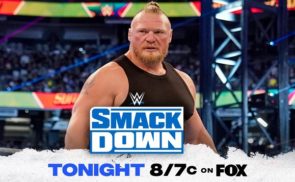 Tags: Al Snow, News, Other, Save