That’s a new one. While the name of the game is wrestling, talking is a lot more important than what goes on inside the ropes. Without talking and charisma, it can be rather difficult to get the fans to care. There are some incredible talkers in the sport today and you can see a lot of them every single week. That was the case this week as well, but I don’t think you’ve ever seen this result.

This week’s edition of AEW Dynamite featured a Maxwell Jacob Friedman in-ring promo. During his promo, Friedman talked to a pregnant woman in the crowd, who revealed herself to be Brian Pillman Jr.’s sister. Pillman Jr. eventually came down to face off with Friedman to end the segment. The following day, Pillman Jr. revealed that his sister began having contractions due to the promo and will be giving birth later this week. On top of that, there is a chance that Pillman Jr. and his soon to be born nephew will share a birthday. Pillman Jr. is scheduled to face Friedman at Grand Slam on September 22.

In a bizarre turn of events, the encounter between my pregnant sister and Maxwell Jacob Friedman sent my sister into contractions late last night and she is expected to have a baby today or tomorrow!!! My nephew is about to have the same birthday as me! Surreal week!!! ??????

I think that’s worthy of a congratulations. Check out the promo plus both of the men in action: 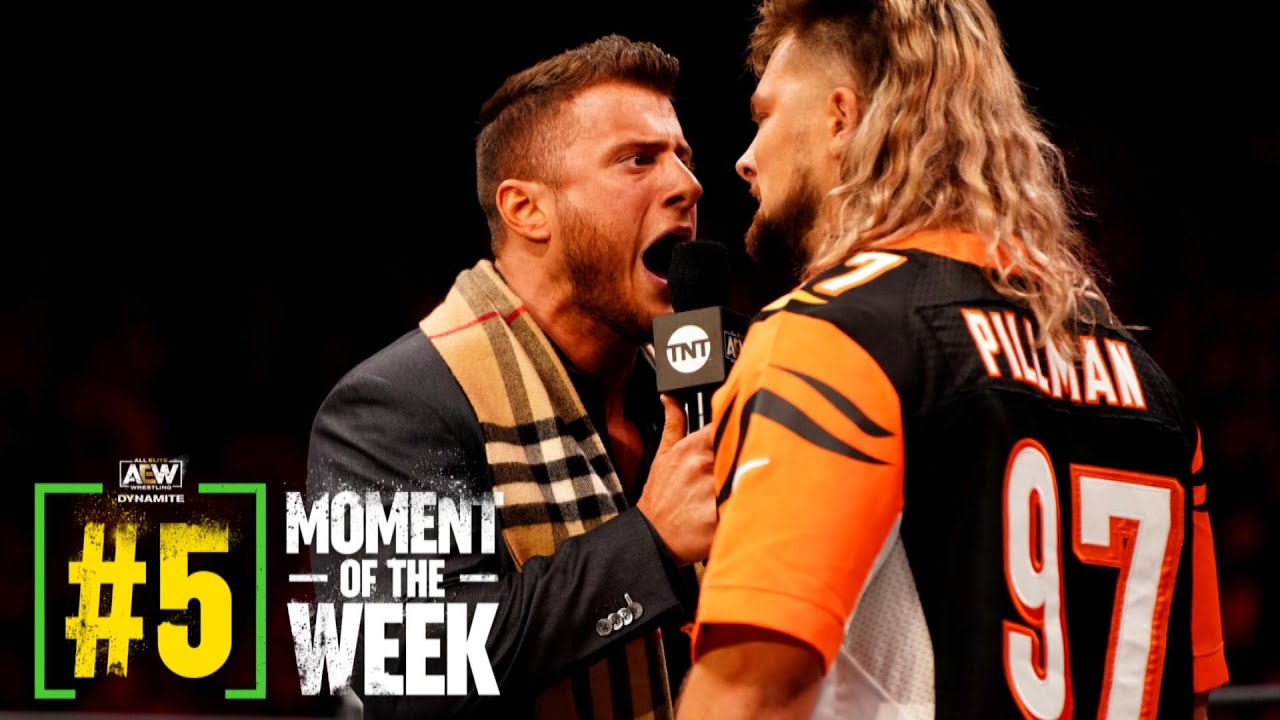 Things Get Personal Between MJF and Cincinnati, Ohio | AEW Dynamite, 9/8/21 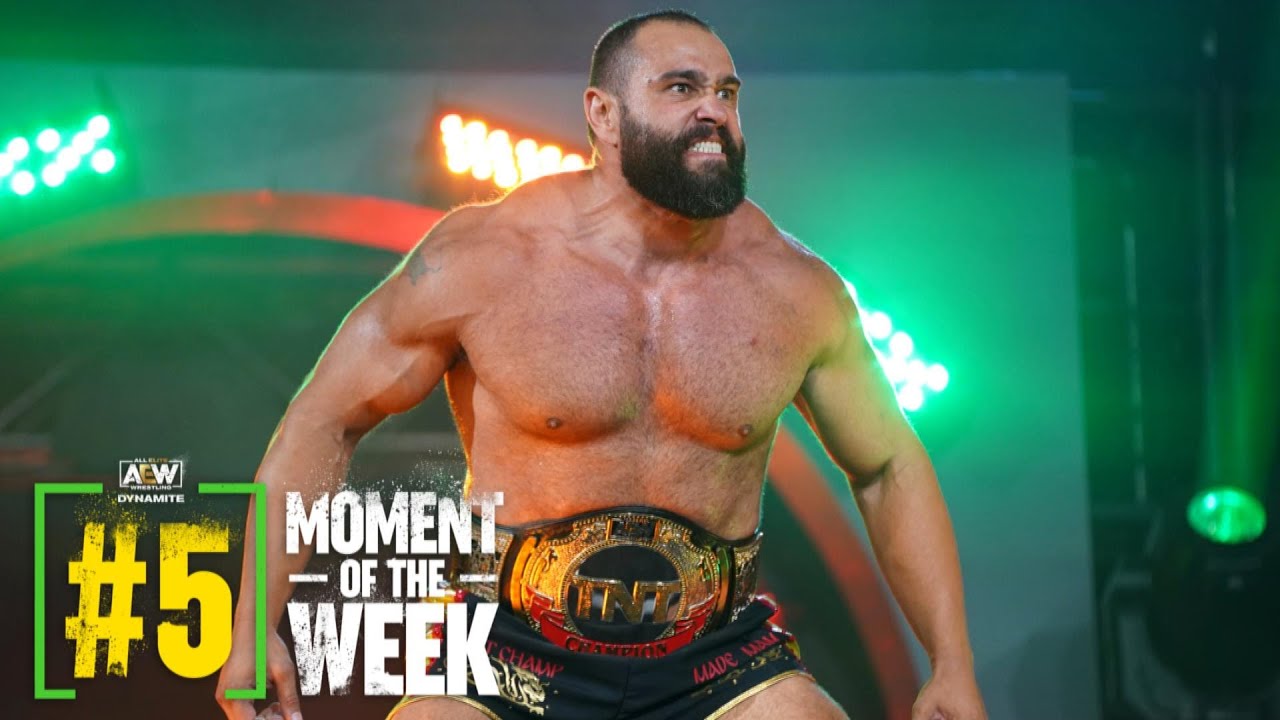 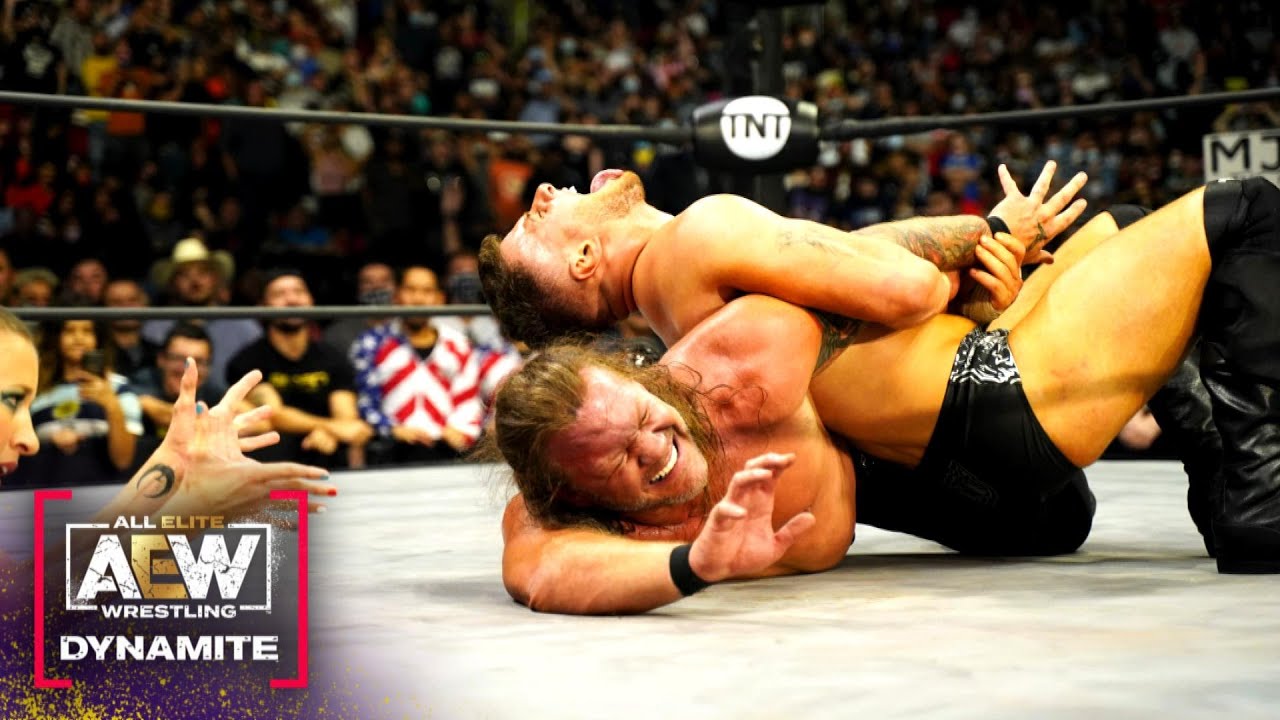 Opinion: I think that sums it up about as well as anything else could. Friedman’s promo was so good that it is causing a baby to be born. That is going to make for a heck of a line in a future promo and I would be disappointed if Friedman doesn’t scream it at someone at some point. Friedman is a heck of a talker and now he has something else he can brag about on top of everything else.

What did you think of the promo? What should Friedman’s next major feud be? Let us know in the comments below. 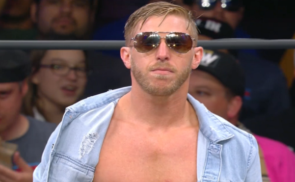