Damien Sandow on His Future in Wrestling

All he can say is you’re welcome. Damien Sandow was one of the hottest stars in WWE but a series of questionable booking decisions and a lack of a real push caused most of his momentum to fade. He eventually left the company and wound up in “Impact Wrestling”, where he only stayed for a few months. The question is where does he go from here and Sandow has some answers to that question.

Sandow recently appeared on X-Pac’s “1-2-360” podcast to discuss his future. After recently saying that he wasn’t sure where his future was taking him, Sandow now says that he’s not sure if he’s coming back whatsoever. While he’s not retiring, it’s not clear if he’ll ever get back in the ring. Here are his comments with transcription courtesy of Wrestlinginc.com:

“I assure you the boots are not burnt. You know, will I ever lace them up again? I don’t know. I’m a very transparent person, especially with the fans. I’m not going to lie and say, ‘oh I’ll be back.’ You know I don’t know if I’ll be back maybe I will maybe I won’t you know. But the one thing is I miss the interaction with the fans, I miss the crowds, and I miss being able to kind of like entertain you know. Just put these weird twists on characters I genuinely do miss that. But again where I’m at in life right now it’s just kind of taken me in a different direction not to say that I won’t end up in a ring again.” 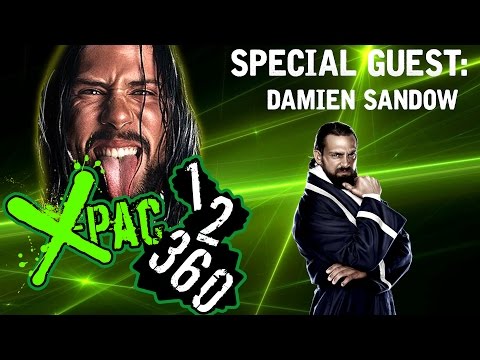 Opinion: Sandow is 35 years old, had his biggest success parodying another character and never was all that great in the ring. He’s fine as a midcard player but I really don’t know how much value he has to offer. Aside from the stunt double stuff, there just isn’t a lot to care for from him. I wouldn’t mind having him back but he’s not going to set the company on fire.

Do you think Sandow comes back? If so, where will he go? Let us know in the comments below. 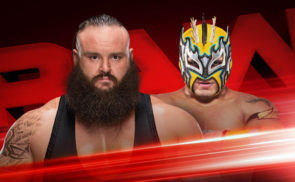 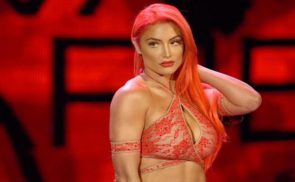 The Latest on Eva Marie’s Status With WWE