It’s a different way to go. We are almost to WrestleMania 36 and that means things are coming together in a hurry. That being said, there are still several things left to take care of before we actually get to Tampa for the show. This ranges from the bottom of the card all the way to the main events and now we might know one of the bigger matches that will be taking place on the show.

One of the biggest draws of WrestleMania is the inclusion of legends and part time wrestlers. They can come in and make a big impact out of nowhere, which offers a heck of an incentive to watch the show. That being said, some of them are more popular than others and almost no one is going to be a bigger deal than John Cena. He will be at the show, but now we might know what he will be doing.

According to Wrestling Observer Radio, Cena will be facing the Fiend Bray Wyatt at WrestleMania 36. This would be a change after Cena was rumored to face Elias and Wyatt had been scheduled to face Roman Reigns. At the moment, there is no word on if the match will be for the Universal Title, as Fiend is defending the title against Goldberg at Super ShowDown on Thursday. Wyatt and Cena have faced off at WrestleMania before, with Cena defeating him at WrestleMania 30.

There is a history here. Check out some of their original clashes:

Opinion: Now this is the kind of interesting match that could go either way because it’s as simple of an idea as you can get: good vs. evil with a title on the line. The fact that it might be for Cena’s all time World Title record makes it even better. Hopefully this is the way they go as there are a lot of weaker choices that they could make. Cena vs. Wyatt sounds great, with Cena being able to carry things on the promos alone, meaning everything beyond that is pure gravy. 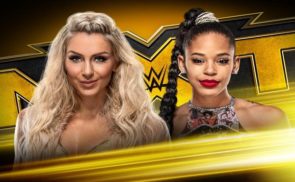 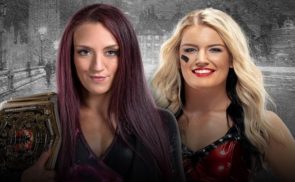