Welcome to the club? There are a lot of wrestlers in the world today and there are a lot of them who have some kind of a connection to WWE. That is the grandest stage in the wrestling world and getting on one of their shows means quite a bit. It can open a lot of doors, and another former WWE star used that door to wrestle on another pretty big wrestling show this week.

This week’s AEW Rampage featured the debut of former WWE star Ariya Daivari, who was wrestling in his hometown of Minneapolis, Minnesota. Daivari lost to Dante Martin, who is also from Minneapolis. There is no word on if Daivari will be returning to AEW or if he has signed any deal with the company. Daivari was released from WWE on June 25, 2021 and has wrestled six matches since.

Daivari is a talented star. Check out what he can bring to the ring: 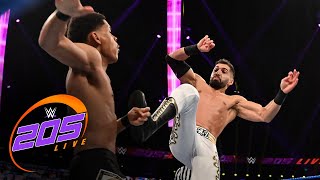 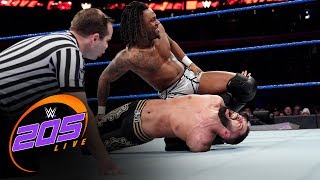 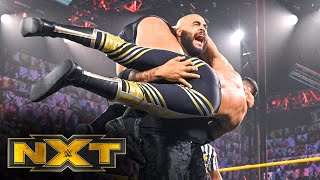 Opinion: I’m not sure if Daivari is going to be sticking around AEW but it makes sense to bring him in, at least for a little while. Above all else, it is nice to see him get a chance to do a little something. Even if he does not stick around, it serves as a nice audition for him and could have some other companies interested in bringing Daivari in. It’s great to see wrestlers have another large platform like this, which has been lacking for a very long time now.

What do you think of Daivari? Do you want him to stick around? Let us know in the comments below. 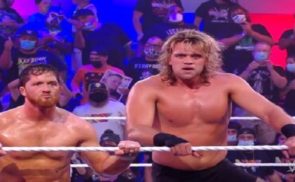