The hot start continues. AEW has burst onto the wrestling scene this year with very few things being able to slow them down. Their first event took place in May and they are now two months away from their weekly television series debuting on TNT. That’s quite the accomplishment and as it turns out, they already have another thing to brag about on their resume.

According to All Elite Wrestling’s Twitter, the debut episode of AEW on TNT has sold out the day tickets went on sale. There is no word on how many tickets were sold, but the Capital One Arena holds about 20,000 fans for a basketball game. While the current crop of tickets is sold out, more tickets will be released when the production situation has been figured out and the total number of seats is set.

AEW Fans: Please continue to check in via https://t.co/lZXODJGKNs & https://t.co/xD1UKLjrvj on a recurring basis as tickets may be released for sale. pic.twitter.com/PEbY75eLkz

Thank you all so very much.

(Do not give up hope on being there live though, we should be lifting potential camera/production holds as we get closer to the event. Keep checking at https://t.co/tzvxkxvV0O ) pic.twitter.com/lScHFwc4cd

The company is ready for their debut. Check out the trailer for the first show: 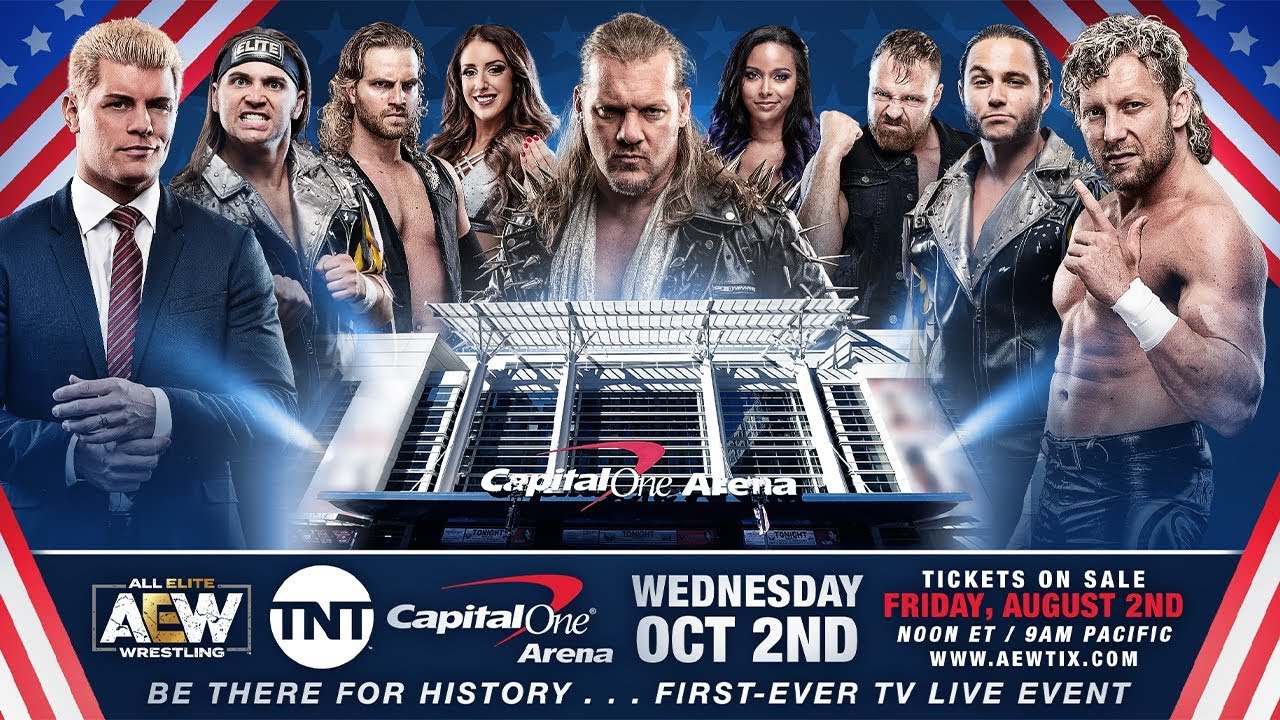 Opinion: They’re on a roll right now and it is very cool to see them doing this well with so little history to them so far. The show is going to have a nice crowd for the first show, but what matters for their future is keeping that many fans around going forward. It isn’t about the debut episode but the 37th or so show going well. They need to keep it up and so far, their results would suggest they can do just that.

Are you excited for the show? What do you expect to happen? Let us know in the comments below. 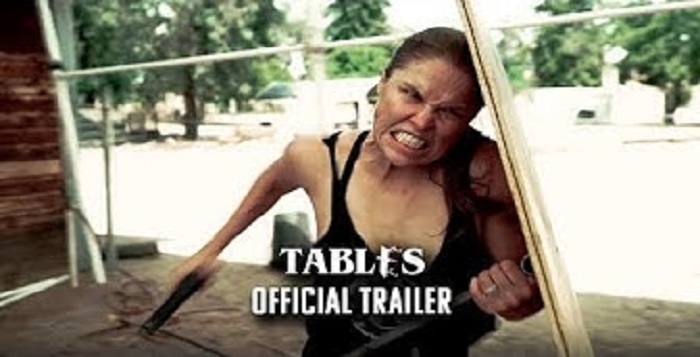