Slow It Down A Bit. WWE Seems To Make A Change To Summerslam.

Let some air in there. The WWE pay per view schedule is packed every single year with all kinds of shows that take up one Sunday night a month. That leaves you with a lot of matches to run and time to fill, which can cause some issues at times. Some of these shows are bigger than others with some of the shows needing to run longer. Now though, one might be a bit shorter.

The Summerslam Kickoff Show has had some good ones. Check out one of last year’s matches: 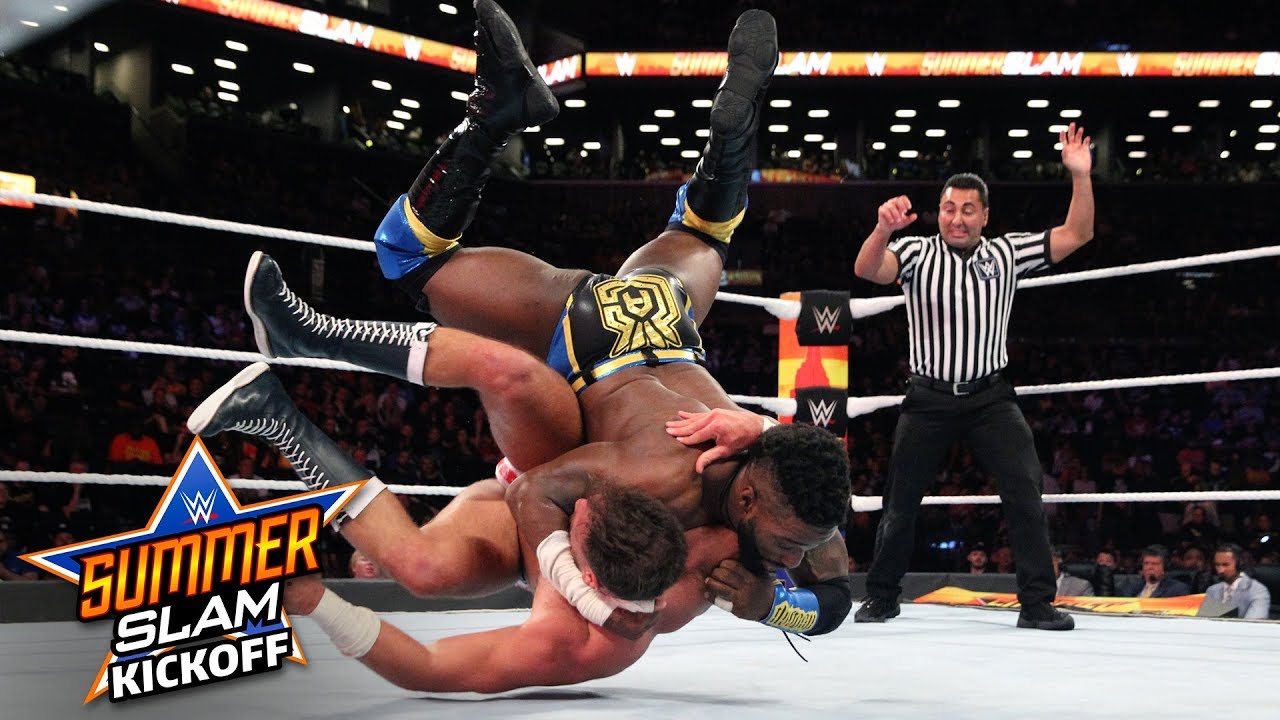 Opinion: In a way, this is quite the relief. There is so much material on the night of a Big Four pay per view and a lot of the time it feels like WWE is cramming the content in for the sake of cramming it in. Sometimes it’s ok to leave something out and give the show some breathing room. Hopefully this becomes a trend, as six hours is too long for almost any show, including WrestleMania.

Do you like this change? How long should a pay per view run? Let us know in the comments below. 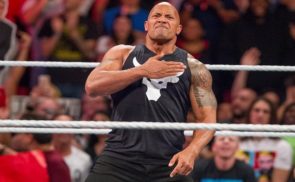 The Second Great One? The Rock Names His Pick For The Next Breakout WWE Star. 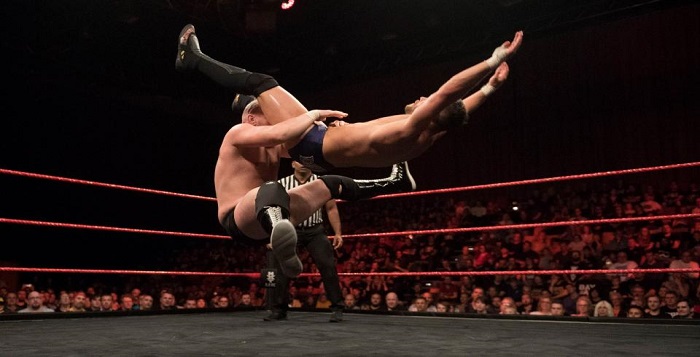