New Japan Pro Wrestling is widely regarded as the No.3 promotion in the industry today. Of course for many fans around the world, NJPW is at the top and no other pro wrestling company even comes close.

Indeed, diehard NJPW fans in the United States are in total agreement. For them, the “war” between WWE and AEW is overrated and companies like Impact Wrestling are just trying to keep up. But for those who are just now discovering New Japan, much of their positive exposure to the product is coming from NJPW Strong. 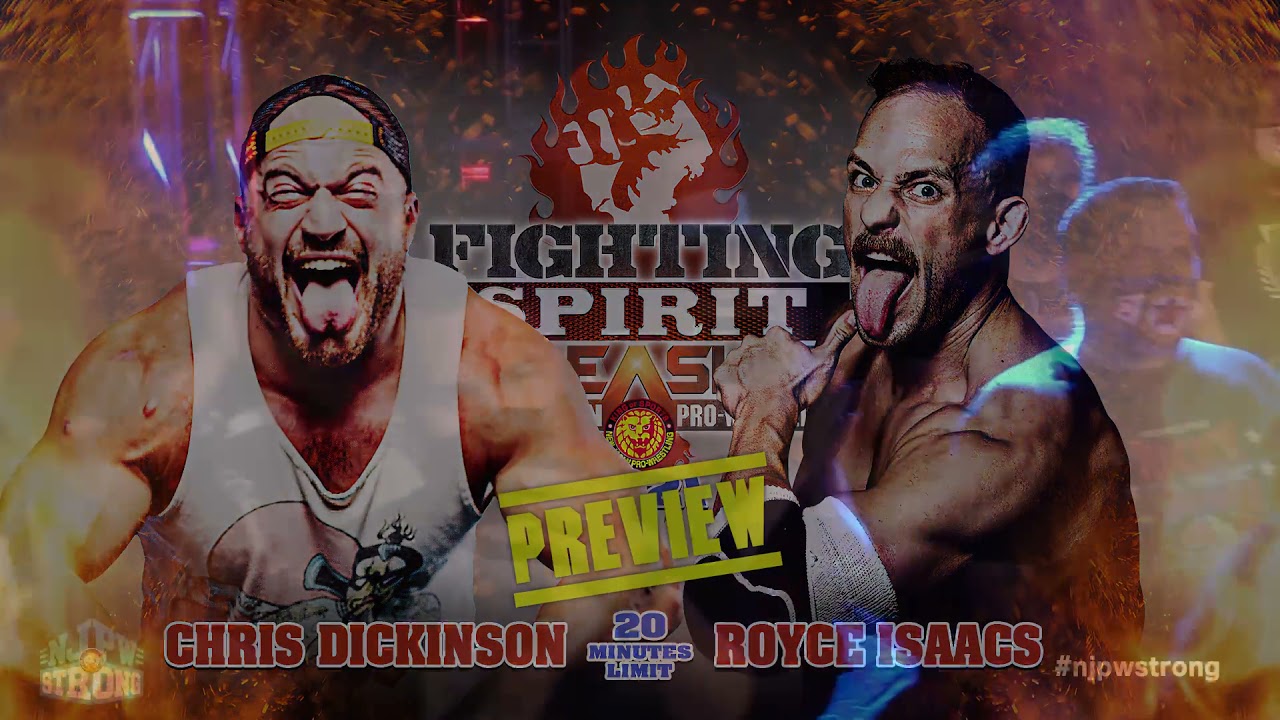 Strong is the NJPW World show and airs new episodes every Friday. The series premiered in August of 2020 and since then, it’s become something of a gateway for newer fans. Those fans are getting just a taste of what New Japan brings to the table.

The fact is that the company is using Strong as a way to give more mainstream exposure to its roster. It’s a move that NJPW began planning several years ago and it gained steam with the introduction of the IWGP United States Championship in 2017. Then there’s the G1 Supercard event in 2019, which was a major chapter in the company’s U.S. initiative. But Strong is now taking things in a new direction.

The series, much like New Japan itself, is all pro wrestling. There’s very little promo time for anyone on the roster. There’s also virtually no time for video packages or flashbacks to prior shows. The primary focus is on the current product and the in-ring action.

It’s what the New Japan faithful have come to expect from the company. NJPW typically features a loaded card for its events and Strong is no different. The stories are told between the ropes and thus far, the stories on Strong have been compelling to say the least. 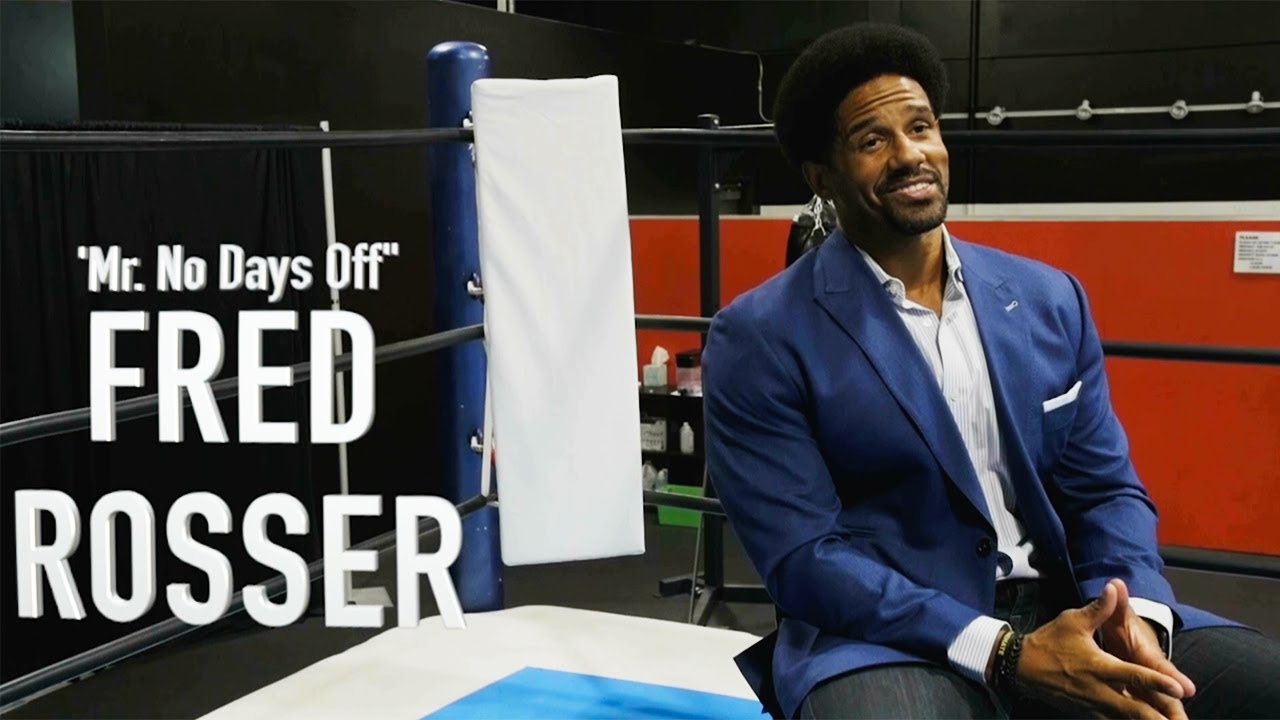 Fred Rosser on the road to Minoru Suzuki SATURDAY 8/7c

Fred Rosser is a great example of what this show can offer. Rosser was once known as Darren Young in WWE, where he was one half of The Prime Time Players, along with Titus O’Neil. Rosser’s upside in WWE seemed to be huge, but he was released from the company in 2017.

But now he’s one of the featured stars on Strong and it’s a great fit for him. His career is one part hard work and one part perseverance, both of which define his character. His catchphrase is No Days Off and he proves that every time he wrestles on Strong.

NJPW Strong also does an exceptional job of giving screen time to its rising stars. Some of those stars are from other companies of course, but others call New Japan’s LA Dojo home. One of those stars is Ren Narita.

Narita learned his craft in his home country as a Young Lion. But now he’s taking his game to the next level in America. His progress is exciting for fans, who are investing in him as a future world champion.

Ring of Honor’s top stars are also working on New Japan Strong. Brody King, Wheeler Yuta, PJ Black and Bateman are just some of the talent that appear on the program. Each man has something different to offer and each man has delivered some top notch performances in the ring.

The same is true of AEW stars like Jon Moxley and Lance Archer. Fellow AEW veterans like Karl Anderson are also in the mix and even New Japan’s Bullet Club has made its presence felt as well, with Jay White and Chris Bey. 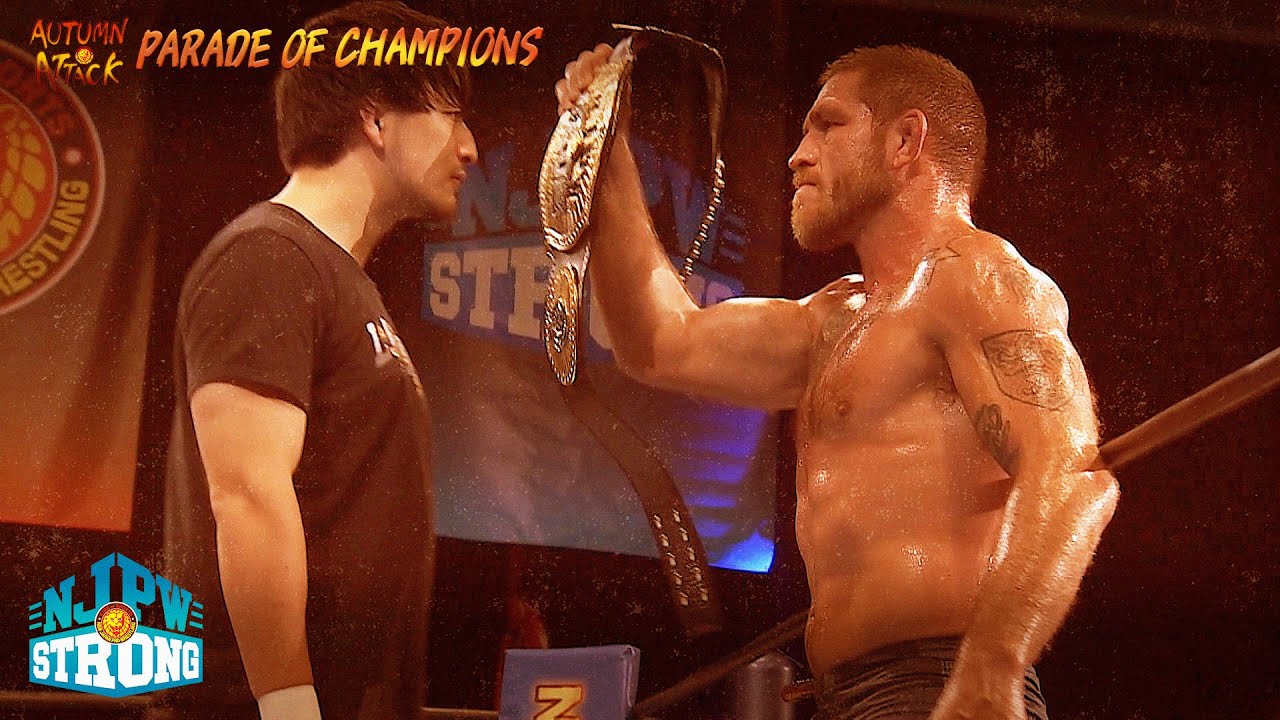 A Parade of Champions SATURDAY 8/7c on STRONG!

The Champ And The Future

But the man at the top of the show is the current NJPW Strong Openweight champion, Filthy Tom Lawlor. Lawlor brings his MMA pedigree and pro wrestling respectability to the company every time he’s on the card. He’s a legitimate tough guy and he’s become one of the most entertaining characters on the program as well.

The COVID-19 pandemic has been a challenge for New Japan and its push into the United States. But now that the company is learning to move forward and work through the pandemic, NJPW Strong is more important than ever.

The program gives the company another outlet for its product and more importantly, it continues to heighten New Japan’s profile among pro wrestling fandom. Strong is also one of the best wrestling shows currently available and that’s crucial in 2021, when there’s so much wrestling for fans to choose from.

New Japan Pro Wrestling has always set itself apart with its talented roster and hard-hitting matches, all of which exist in a no-nonsense atmosphere. The same is true of NJPW Strong, which continues to impress every week.