One of the biggest things Torres has done since leaving the company has been working with her husband on their company. This isn’t the first time they’ve been at the PC to teach the recruits and this certainly won’t be the last.

We highly recommend watching the video below. If you are a woman, would a class like this interest you? Were you a fan of Torres when she was in the company actively wrestling? 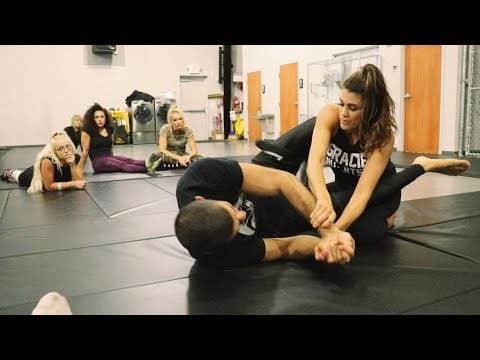