There was a lot of mixed emotions by fans watching SmackDown Live last night, as WWE seemingly failed to capitalize on the atmosphere surrounding the post-WrestleMania 34 crowd for the show.

If you didn’t catch the takeaways from Raw this week, this will focus on the main points in storyline and matches from the show, and may not particularly be in order. 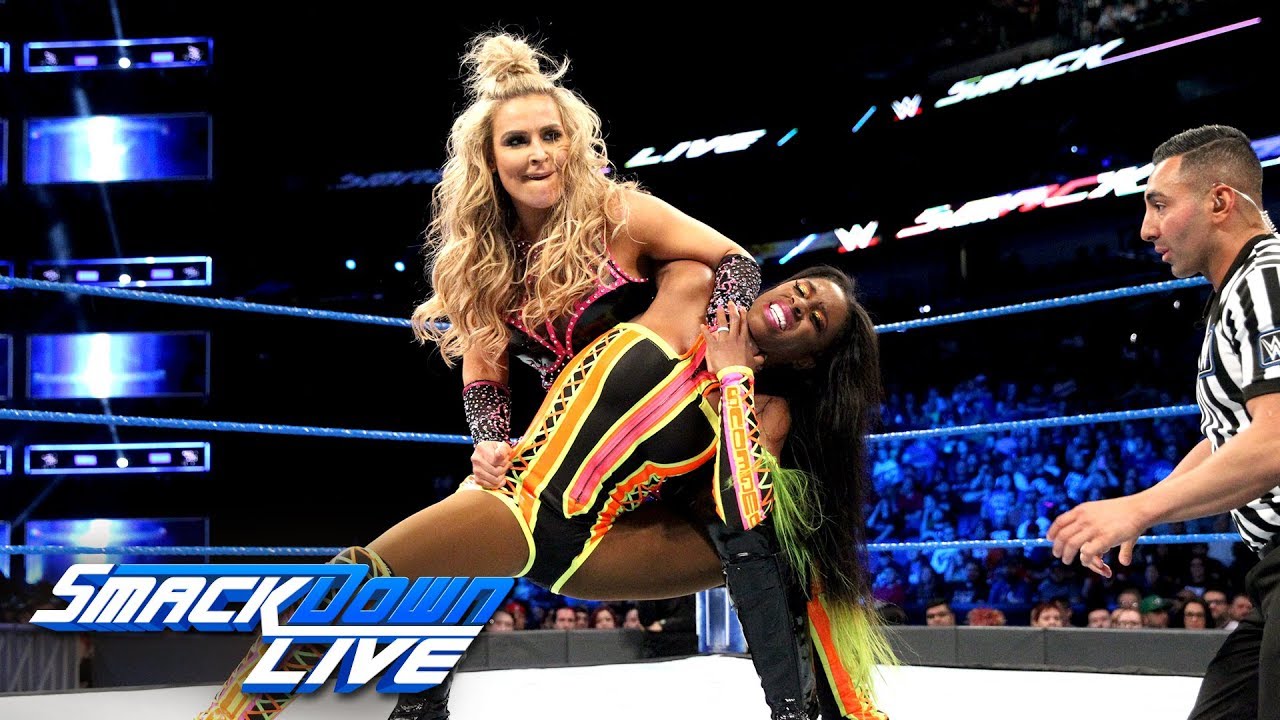 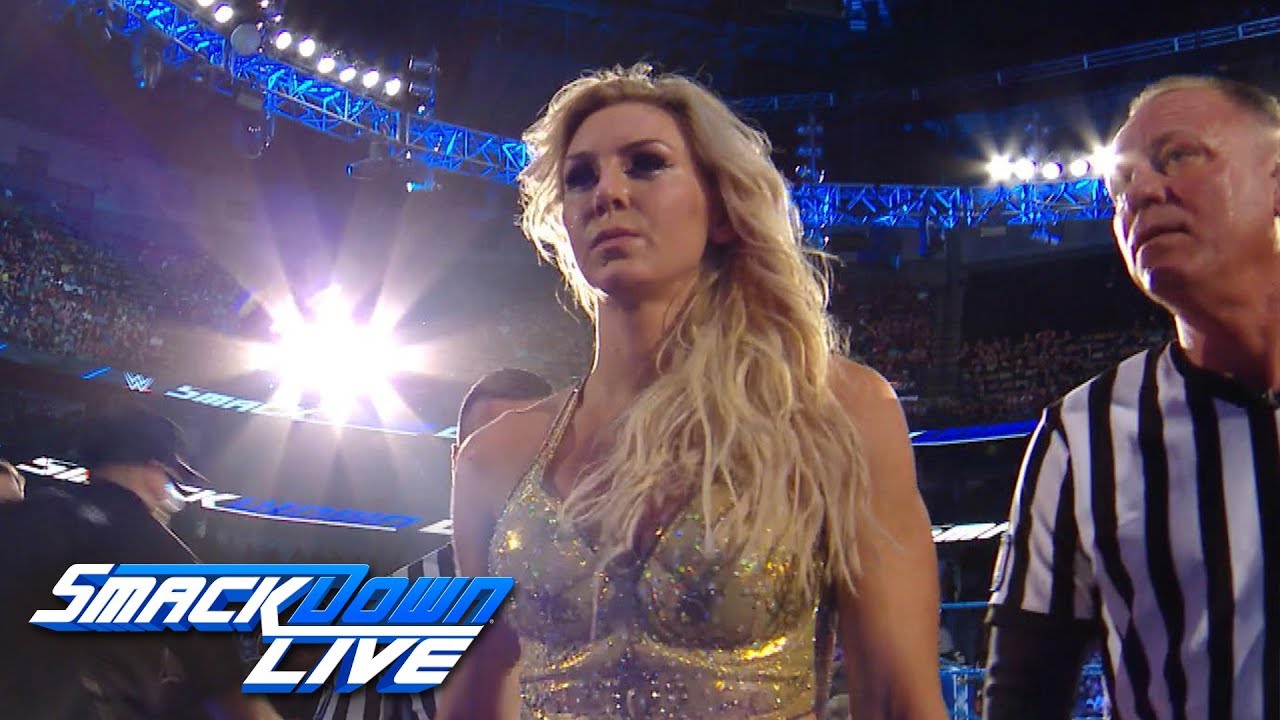 Which segment was your favorite last night? Do you feel upset The Iconics were the only NXT call-ups and there were no returns? 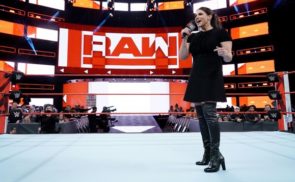 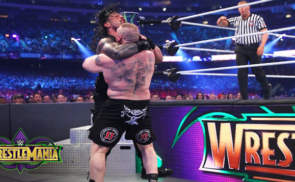