A wrestling fan has shown rare footage of WWE and New Japan Pro Wrestling superstars hanging out at a restaurant together in an Instagram video.

The video showcases a number of ‘Smackdown Live’ superstars hanging out in the restaurant with popular NJPW wrestlers while on tour in Osaka, Japan.

There may be more, but they are hard to make out. If you can find anyone else, be sure to leave it in the comments or on our social media.

Back in 1991, WCW and NJPW held a supershow between the two companies. During that show, ‘The Icon’ Sting took on The Great Muta. Take a look at this highly suggested video to see how incredible these men can be and the different styles they have in competing in the ring. 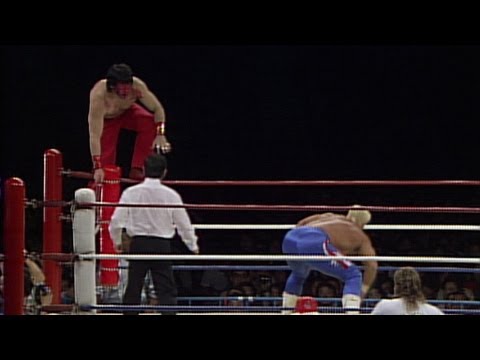 What are your thoughts on this? Are you excited? Do you care? Let us know in the comments below or over on our Facebook page or Twitter account. Additionally, you can find me on Twitter at @SOSNH1995. We also want to remind you that we have a Newsletter you can sign up to. This will allow us to send you the best news in one place via an email. We also have the Wrestling Rumors app that we encourage you all to download to get updates faster than they release on our various pages. It is available on Android and iOS devices. 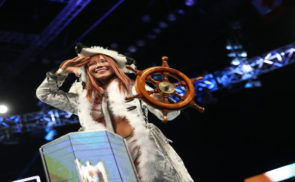 How is Kairi Sane Handling The Language Barrier In The United States? 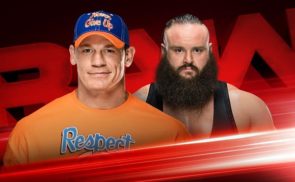