In a world as large and prosperous as WWE and wrestling in general, one would imagine that the company would welcome back former stars to catch up with management and current talent, though it doesn’t appear this is always the case. 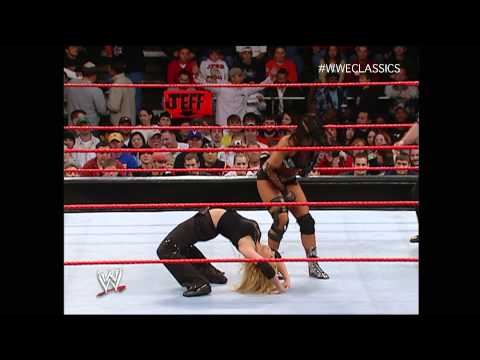 Varon explained that she came to see the women compete but was told by management following the second attempt at the Women’s Money In The Bank match that she was unable to go backstage and congratulate the talent on a great match.

Varon was in the crowd with her boyfriend and friends and accompanies her explanation on what took place with a video of them cheering, or attempting to, anyway.

It appears based on her comments on Facebook that she isn’t taking this too harshly, though there is no denying that it must hurt her in some way not to be allowed to go backstage and see everyone.

It should be noted that several former Divas were backstage with Stephanie McMahon at ‘Raw’ this past week and WWE have insisted multiple times over the past year that they are looking to bring back former stars, so it is baffling as to why Varon wasn’t allowed backstage.

I am rather frustrated that she wasn’t allowed backstage. I figure there must’ve been some logical reason and it wasn’t as plain-cut as it may seem, nor did Lisa make it sound that way in her post. Her fans are obviously supportive of her going backstage, myself included, but I’m sure she wasn’t able to for a reason. 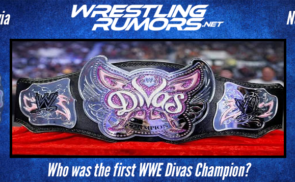 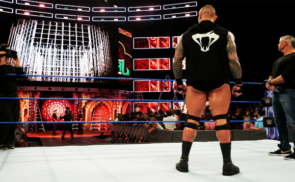 Jinder Mahal on Who Has Helped Him, Improving Himself, Seth Rollins