Meet the new one, same as the old one. Less than ten days ago at “Money in the Bank 2017”, Carmella became the first woman to win a Money in the Bank briefcase. It wasn’t without controversy though as James Ellsworth helped her win, leading to some issues. “Smackdown Live” General Manager Daniel Bryan made another ladder match, which was held earlier tonight. Therefore, who is Miss Money in the Bank?

As it turns out, it’s still Carmella, who won the match after some more moderate Ellsworth interference. Despite being banned from the arena, Ellsworth tried to interfere again but was cut off by Becky Lynch. Carmella then took Lynch out and climbed the ladder to retrieve the briefcase again. 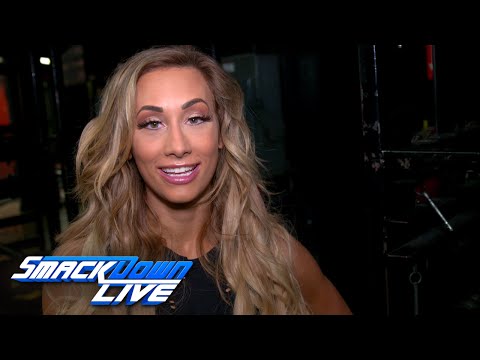 Opinion: This was the best option they had as you didn’t want to have the match a second time and go with a different winner. Now Carmella looks dominant and has proven that she really was the best of the bunch. Carmella chasing Naomi for a few weeks or months should be entertaining, especially if she winds up with the title.

Did you like Carmella winning? Do you think she’ll win the title? Let us know in the comments below. 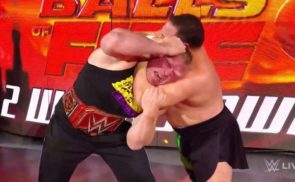 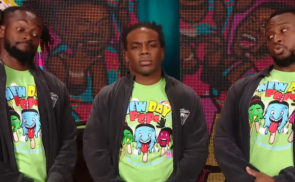