SmackDown Live Superstar Samoa Joe was interviewed by Pop Culture where he explained at length why it is good for WWE to raid the independent scene for talent.

There is a mindset from many fans and workers in the business that WWE cripple independent promotions by signing the more well-known and talented wrestlers not under contract.

Joe had the following response in support of WWE for what they do:

“Hey, you know whose fault it is, that your favorite wrestler got bought out? The company he was working for, cause they were too cheap to pay him what he was worth. So he should get paid what he’s worth, and if WWE comes and pays him what he’s worth, that’s on your sorry ass. Get the money right. And start paying these dudes.

There are too many crazy talented dudes out there that aren’t getting paid, and if you have a problem with WWE making those dudes rich, you can kiss my ass, cause those dudes deserve to be rich, cause they’re talented as hell.

I wanna remove all doubt, and I’m not an official spokesman for the company, but yeah. Of course! Why wouldn’t you do that? That’s the move to make. Let’s go out and get the best dudes.”

It is an interesting take from Joe and one that we haven’t seen many wrestlers take. If you look at what the WWE salary can offer, the majority of wrestlers make a lot more money through employment with them.

Other companies can offer a great amount to their wrestlers, but for the most part, most people understand the WWE pay to be the most overall.

Check the video below out as Joe debuted on SmackDown Live to defeat Sin Cara: 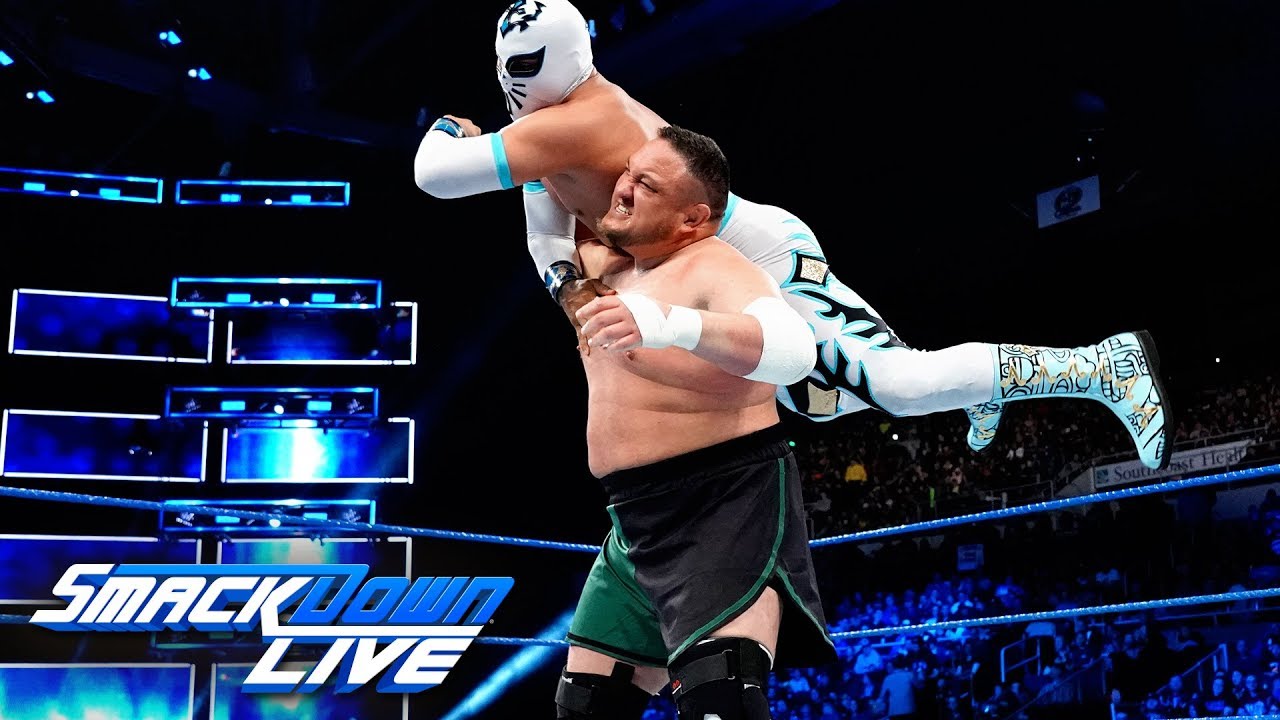 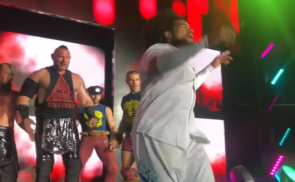 Video: No Way Jose Brings The Party To Bournemouth, England 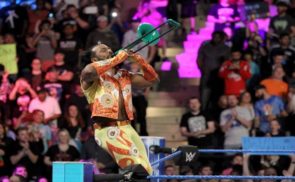