Lita Discusses Having Conversations With The Miz About UFOs

WWE Hall of Famer Lita recently spoke with Punk Rock and UFOs about her upcoming show called ‘The UFO Sho’ which has just debuted on ASY TV.

Lita first spoke more in-depth about her three-episode series, clarifying what her intentions with the show are:

“My premise of the show is incorporating being on the road and stopping and pulling over at every [UFO themed] roadside attraction, but we weren’t going to be that show that actually proves anything. We aren’t ‘hunting’ UFOs. It’s more of a human interest show. The theme that links all the parties together.”

Lita next explains having a conversation with a non-believer in The Miz and how he was forced to listen to other opinions and beliefs:

“[In general] I kind of lob up a question to see where someone stands on it because people are very polarized with how they feel about it. I had a great conversation talking to The Miz about this. He so adamantly denies everything. We happened to be the only people sitting at catering and it happened to come up. I think he saw my UFO pin on my jacket, and was like ‘UFO pin, huh? What do you think there are green men flying around?’ And I was like ‘What do you think there’s not?’ and he goes ‘Oh, come on’ and cuts a full-on Miz promo on me. The next guy sits down, who is a cameraman, and when asked about UFOs said he saw something one time, and right after that Kalisto came and sat down and I was like ‘Hey, what do you think?’ and he was like ‘Oh, yeah in Little League I saw’ and then went on. All of a sudden I had all these supporters and Miz was being drowned in all of these people’s experiences.”

“With the show, it’s all about ‘let’s just talk about it. I’m not trying to change anyone’s mind.”

Check out a preview for the show below: 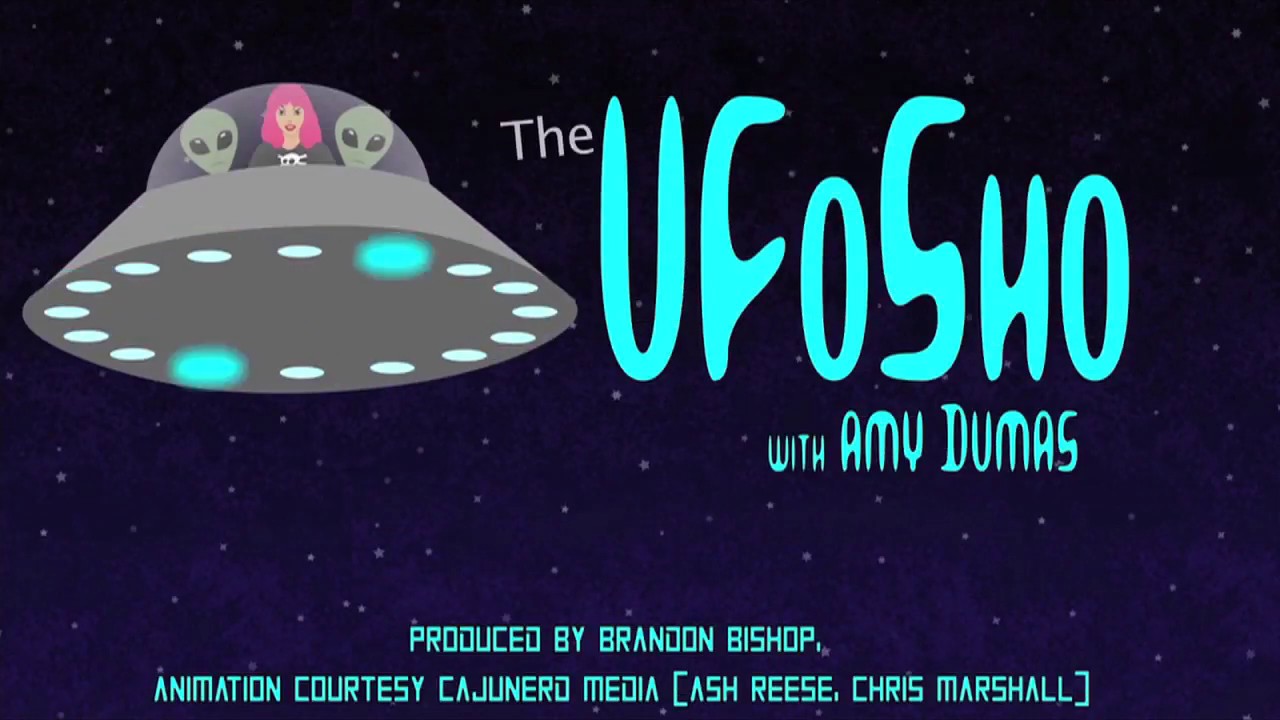 The UFO' SHO' With AMY DUMAS (Tomorrow on ASY TV)

Lita also recently discussed her thoughts on the Greatest Royal Rumble Show. Here what she had to say here. 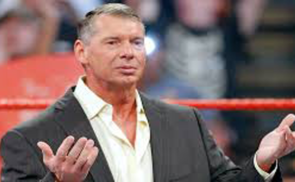 WWE Are Doing Everything They Can To Stop Backstage Leaks 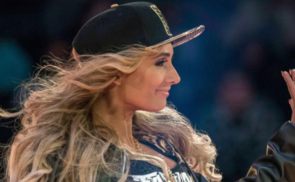 Carmella Responds To Rumors On Her And John Cena