This doesn’t sound good in any way, shape or form.

Last Tuesday, on Smackdown Live, Xavier Woods competed in a match with Cesaro. While Woods unfortunately came up on the losing end, that wasn’t the worst part of his night.

According to his official Twitter account, he now has a hole in his tongue, due to an injury suffered in the match:

Losing sucks. There is now a hole in my tongue. Goodnight.

On his official Instagram account, he would later reveal that he suffered one hole and two partials in his tongue during the match:

As a result of a nasty uppercut from @wwecesaro I have one hole and two partials in my tongue. Eating/talking the next few weeks should be fun ??

Ouch. This does not sound pleasant in any manner; will he be able to eat any solid food without being in pain? Is this what getting your tongue pierced is like? 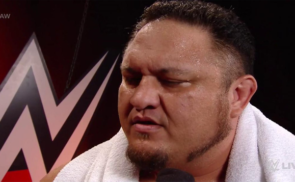 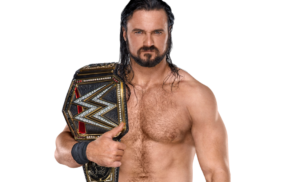 The Goldmine: Drew McIntyre And WWE’S “Beef” With Millennials