If you’ve watched wrestling long enough, you’ve probably wondered–what happens if somebody screws up the planned finish and doesn’t kick out in time? According to one former star, it used to mean a big bonus for the referee.

Cody Rhodes–sorry, the “American Nightmare” Cody–spent some time with his fellow Bullet Club members this week to talk shop and trade stories.

Among other things, Cody was asked about his worst match, and he shared the story of a ruinous six-man tag from a forgotten episode of SmackDown. The six-man tag featured Cody, Ted DiDiase Jr., and Wade Barrett taking on the team of Ezekial Jackson, Daniel Bryan, and the original Sin Cara.

The match was intended to give Daniel Bryan a chance to shine, but due in part to some of that infamous language barrier problem that came along with Sin Cara, things didn’t quite go as planned.

After Bryan tagged in, he was supposed to have a major moment, but after a single corner dropkick DiBiase was down for the count. He kicked out, but just a second too late for the referee to catch it.

DiBiase was incensed, and Cody shared what he said once he got backstage: “Where is that referee?! He was trying to f*ck on me!”

It seems that at the time WWE referees were paid bonuses when they made the three-count during a botched kickout. Hence DiBiase’s anger at the referee. You can check out the match with Cody’s commentary here, or see the full interview below. 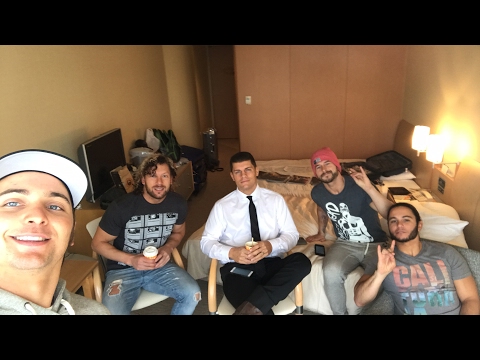 Don’t miss Brandi Rhodes talking about why she and Cody left WWE.

Do you think paying bonuses for calling botches was a good idea? Should WWE try it again? Let us know in the comments, or on Facebook! 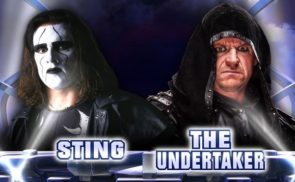 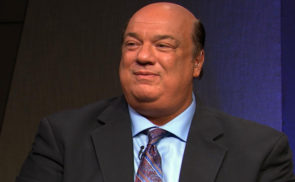