Sometimes change can send you to hell. Money in the Bank is typically the pay-per-view event that we see in June, in which competitors attempt to climb a ladder and retrieve a briefcase that guarantees them a shot at a world title. However, that will not be the case this year.

Tonight at the WrestleMania Backlash pay-per-view event, WWE aired a promo announcing that their next event will in fact be Hell in a Cell, which will stream exclusively on Peacock on Sunday, June 20. This was originally when Money in the Bank would have aired.

Check out the promo video for the show: 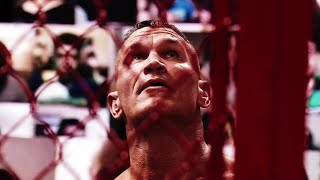 WWE Hell in a Cell returns on Sunday, June 20

It is unknown the reason for the change or when Money in the Bank will now be held.

The more that I think about this, the more it makes sense. Money in the Bank is an event that needs to be held in front of fans and with the CDC updating their guidelines, this may happen sooner than we think. Plus, with the results of the main event of WrestleMania Backlash, you can easily set up Roman Reigns against Jimmy Uso, with Uce trying to get revenge for what happened to Jey at last year’s show. 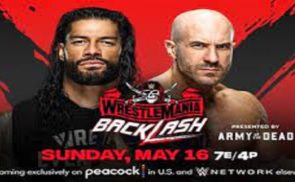 Tags: Hell In A Cell, Money in the Bank, WWE