That’s certainly a change. While wrestlers are characters portrayed on television, there is a lot more to them than just what you see on the shows. Wrestlers have lives outside of the ring, which fans are not a part of at all. However, occasionally you will see fans not be able to tell the difference, which was the case in 2020. Now the situation has taken another bit of a turn.

Back in August 2020, a man broke into the home of WWE’s Sonya Deville in an alleged armed kidnapping attempt. Deville and Mandy Rose, who was at the home with her, were able to escape unharmed and the man, Phillip A. Thomas, was arrested. According to Wrestlinginc.com, Thomas has been found mentally incompetent to stand trial and is being transferred to the Florida State Hospital.

The situation caused Deville to take take off from WWE, though she returned in January, becoming WWE official Adam Pearce’s assistant and ultimately partner. Deville has not wrestled a match since Summerslam 2020 and it is not known when she will return to the ring. Deville’s next known court date will be October 7, for another hearing regarding a temporary protection injunction against Thomas.

There are some better moments. Check out Deville’s time in the ring instead: 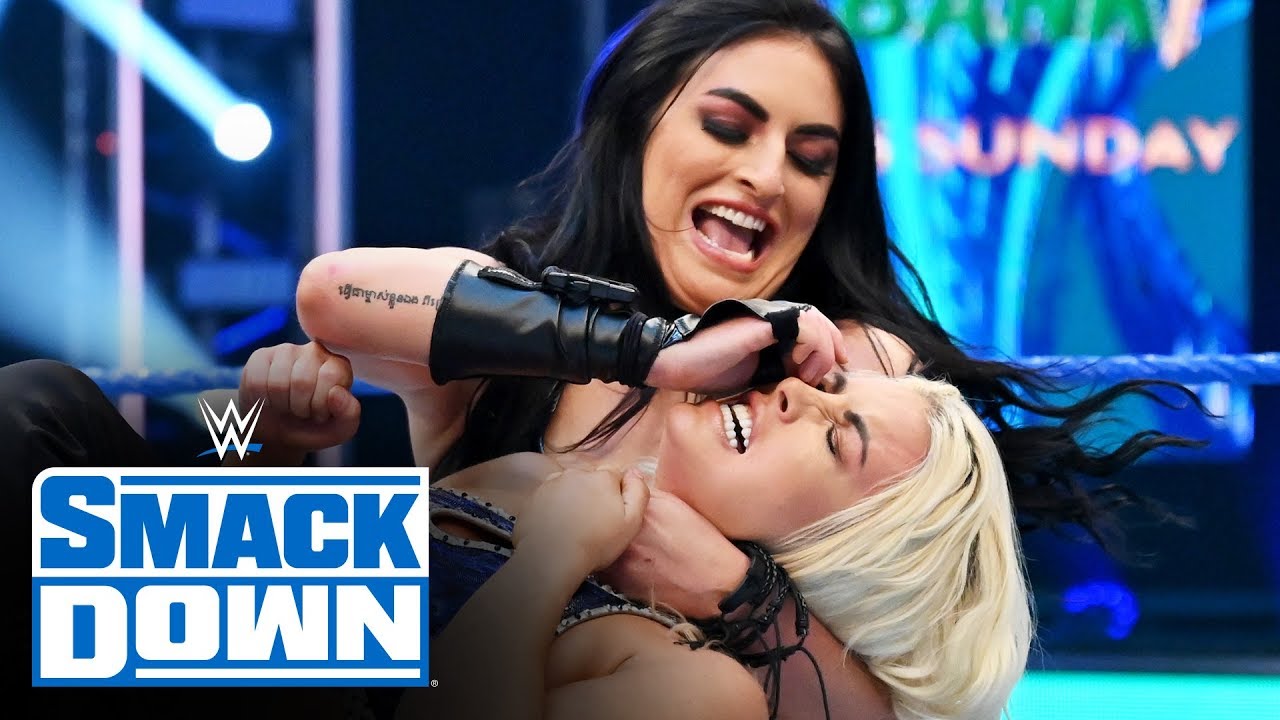 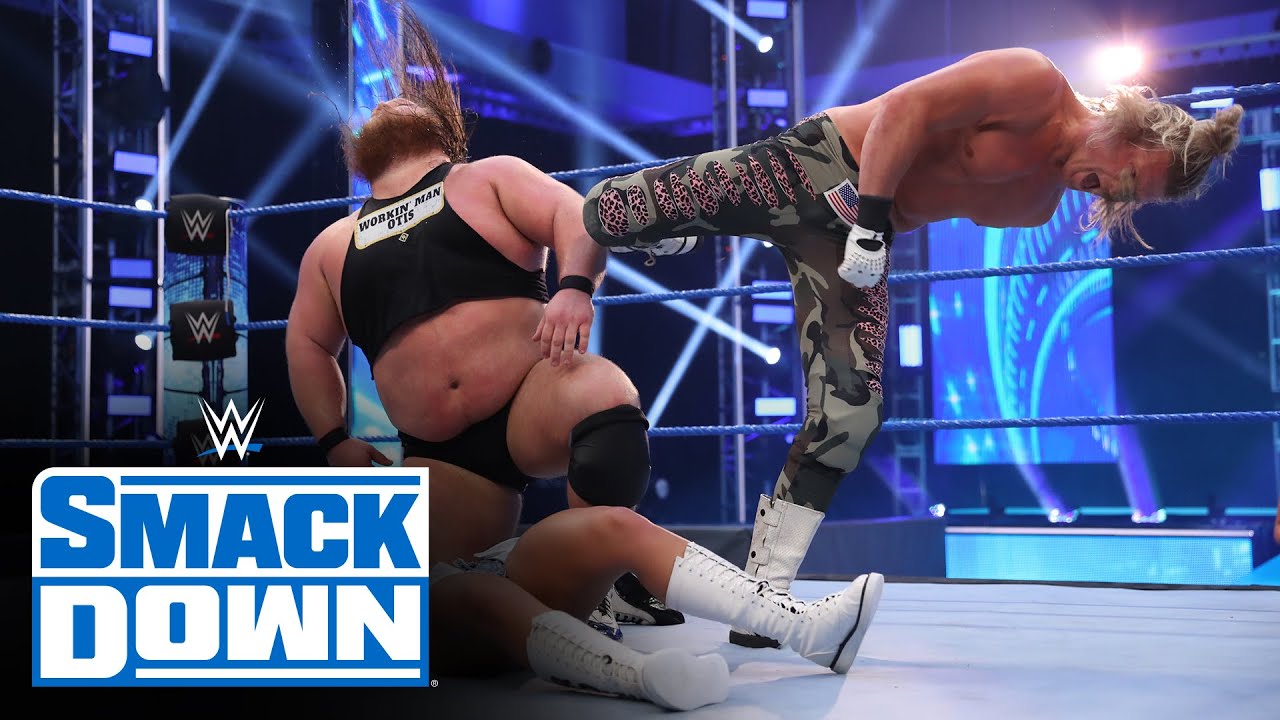 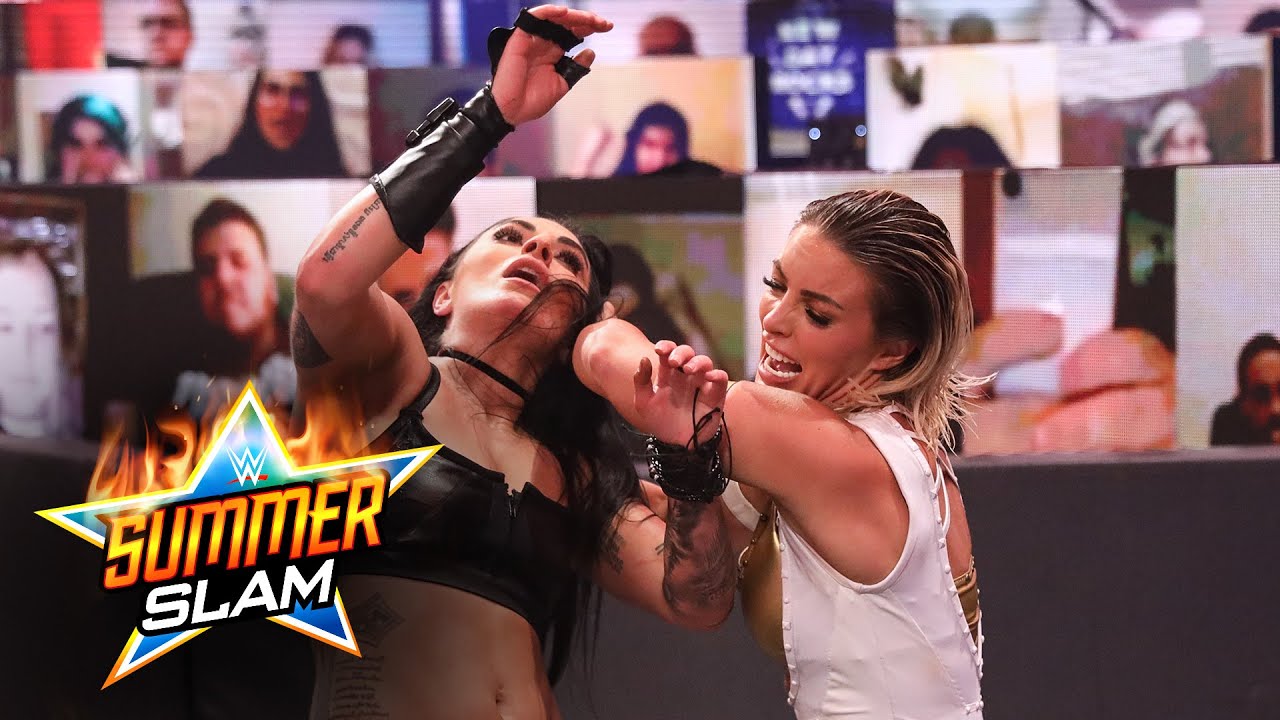 Opinion: This is one of those stories that was downright terrifying at the time and thankfully did not have a much worse ending. Had Deville and Rose done almost anything differently, we very well could have been looking at a memorial show instead of finding out that Deville was taking time off. I certainly hope that Deville gets to return to the ring one day if she wants to, but this is something that has to be dealt with first.

Is Deville better as a wrestler or an executive? Who would you like to see her face? Let us know in the comments below. 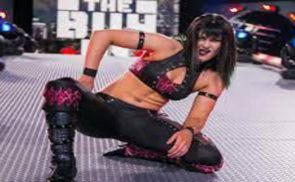 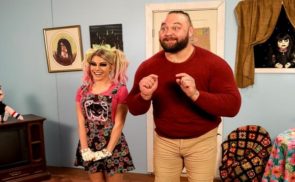