They say that Controversy Creates Cash. WWE has posted a new video to its YouTube channel in which they show the Top 10 controversies from Hell in a Cell matches over the years. This is to help promote the upcoming pay-per-view event of the same name this weekend. 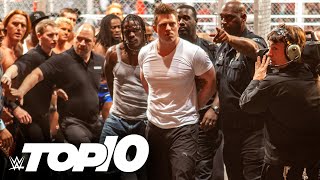 This brought back a ton of memories, some good and some bad. Does this list agree with yours, or is there something that is missing? 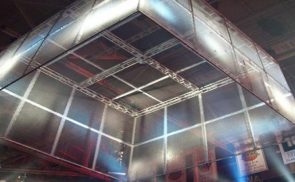 BREAKING: Hell In A Cell Match This Week On SmackDown For The Universal Title