She’s up next? One of the most interesting things to see in wrestling is a wrestler making a move to another promotion. There are a lot of talented wrestlers in the world today and you can see various names moving from one place to another in a pretty big change. WWE often picks up a lot of new talents and it seems that they are doing that again with a talented performer.

According to Fightful Select, Natalia Class, formerly known as Salina de la Renta in Major League Wrestling and around the independent wrestling circuit, was seen training at the WWE Performance Center. It is not clear what kind of training she has been doing. While not confirmed, this would suggest that Class has signed with WWE. If she has, there is no word on when she could be debuting. Class announced her departure from Major League Wrestling earlier this year.

You might need to get used to her. Check out what Class can do: 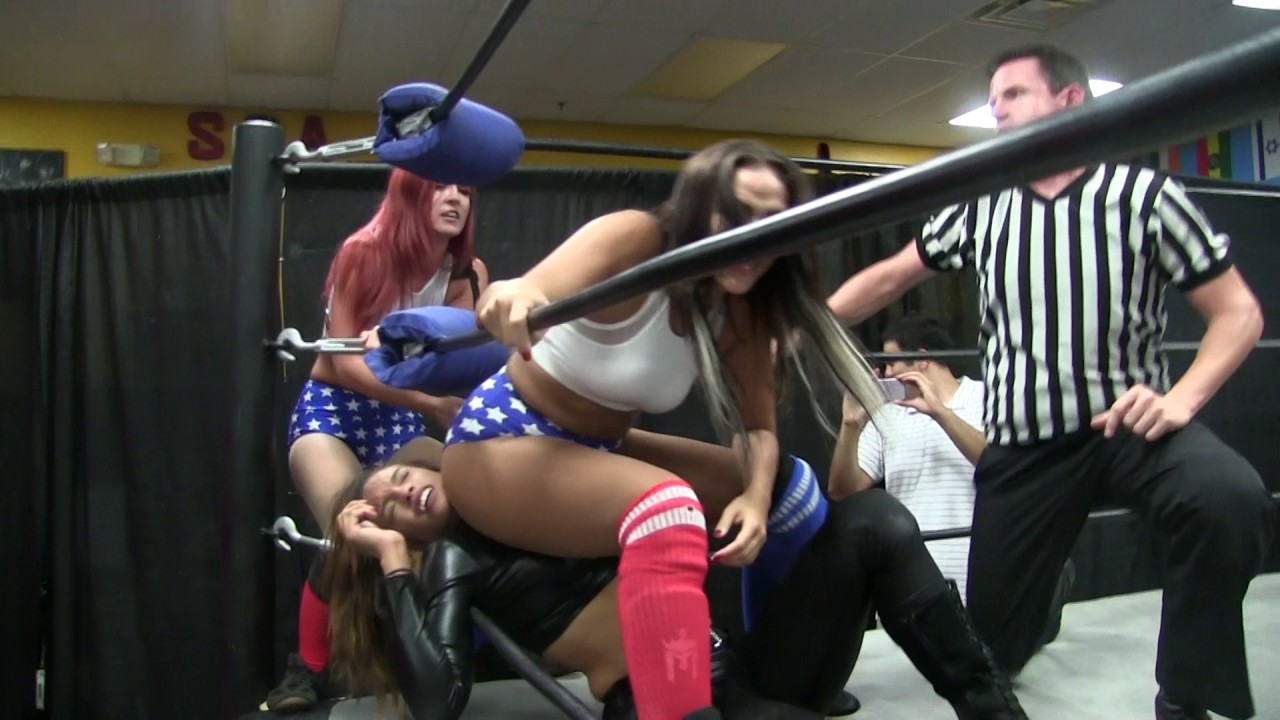 Opinion: This is the kind of signing that could make quite the change in NXT. Class is someone who has all of the skills you could need for almost any role NXT has for her, especially playing a character like she has in the past. Granted I have almost no reason to believe that WWE will get things right, but it is nice to imagine for a little while, at last until the promotion manages to screw things up.

What are you expecting from Class? Who should she work with in NXT? Let us know in the comments below.