On a fateful night in 2014, one of WCW’s greatest stars of all time made his debut for the enemy. WWE has posted a new video to their YouTube channel in which they show the full match between Team Cena and Team Authority from Survivor Series 2014. The finish of this match saw Sting finally make his debut in WWE. 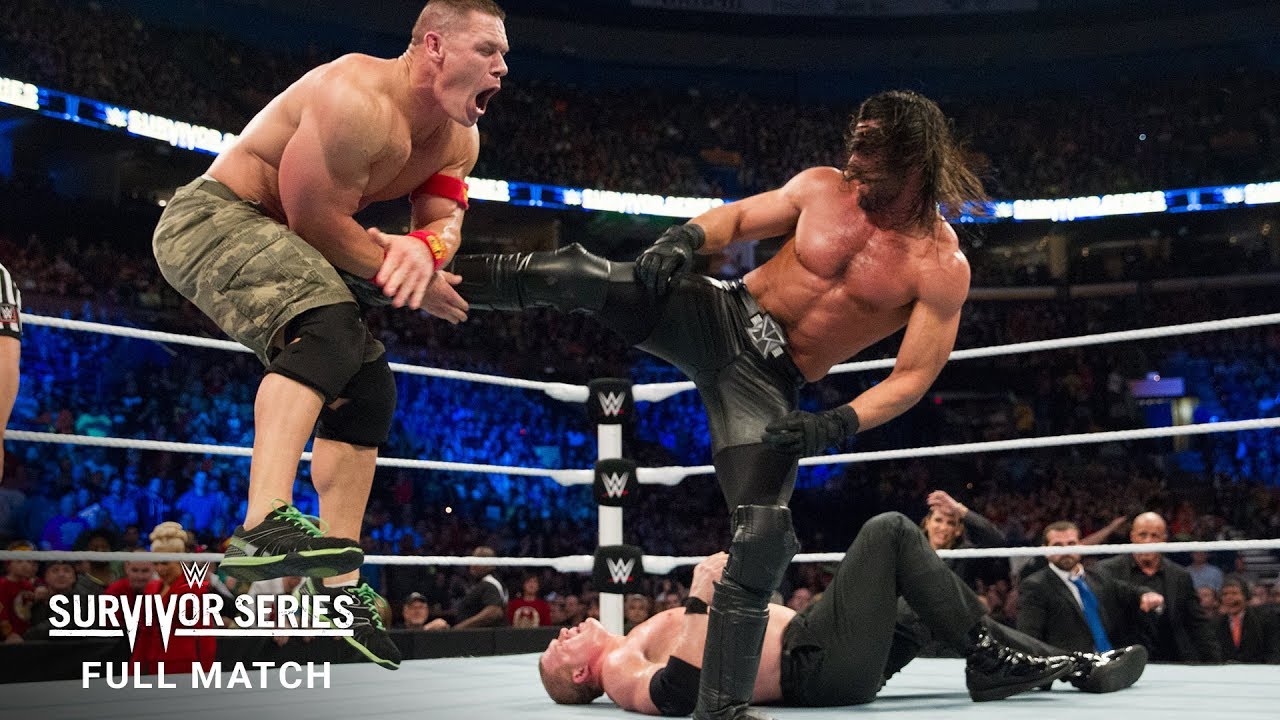 Triple H and Stephanie McMahon’s reign of power over WWE came to an end at Survivor Series as Team Cena triumphed over Team Authority, but that’s not the only thing people were tweeting about on Sunday night. The shocking arrival of Sting — the single biggest sports-entertainment figure to never set foot in a WWE ring — at a pivotal moment in the main event stunned not only The Authority, but the entirety of the WWE Universe.

The sight of the iconic WCW star standing face-to-face with The Game provided a dizzying conclusion to a match that continually built upon its own insanity. Who saw the early dismissal of Mark Henry coming? Or Big Show turning his back on John Cena and shaking the hand of Triple H? Or Dolph Ziggler becoming the only surviving member of Team Cena in a heroic, gutsy performance that should be talked about for a long time to come? The entirety of this lengthy epic was a heart-in-your-throat thrill ride. And then Sting showed up. It was almost too much to handle.

I will never forget this night as long as I live. I was a huge WCW fan growing up in the late ’90s, and had always hoped that I would get to see Sting in a WWE ring. When he finally showed up, I had a huge mark out moment; especially when he hit Triple H with a Scorpion Death Drop! 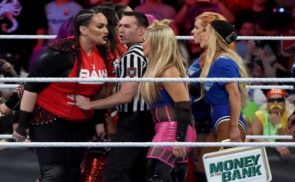 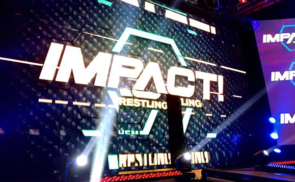