Ring of Honor superstar Jay Lethal was recently interviewed by Cult of Whatever and discussed a number of topics. Among them were how he got started in the business, his thoughts on the current state of ROH and if he would like to compete in WWE.

Below are some questions along with Lethal’s answers:

How did you first get into the sport of professional wrestling?

For me I got very lucky, I actually won a contest for a company called Jersey All Pro Wrestling and because I won a contest I got trained to be a professional wrestler for free. After six months the competition that I won the school closed down and then I went and trained with Mikey Whipwreck. That is how I got my start; I got really lucky to be honest. 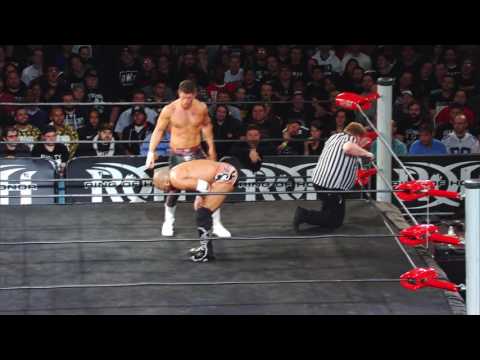 Cody vs Lethal at Final Battle

You’ve mentioned the roster from your first spell in ROH, you are back with ROH and what a roster you’ve got now, what is it like being part of that locker room?

The current roster at ROH is amazing! One of the coolest things is that there is a great feeling in the locker-room and that is due to one thing and that is I don’t feel that anybody on the current ROH roster thinks that they are above or know more than anybody else in the locker-room. We all feel as though we are on the same playing field, we’re all in this together, we’re all trying to make ROH as best as it possibly can be. That is what I think makes this locker-room amazing, I’ll go on record and say it is the best locker-room that I have been part of.

Have WWE ever been in touch with you and would you one day like to wrestle for WWE?

No, I’ve never had any talks with WWE, as far as would I one day like to wrestle for WWE, my love for professional wrestling when I was a young kid was created and developed by my love for the WWF at the time now WWE.

I definitely think it would be cool at some point in my career to step foot inside a WWE ring, and I could say I wrestled for the company that helped shape my love for this business. If it happens it happens but it won’t be the end of the world if it doesn’t happen.

They also discuss working with Samoa Joe and AJ Styles, his tribute to Ric Flair and more. 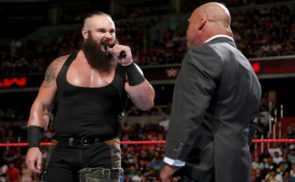 Braun Strowman: “Roman Reigns is…one of the Best Performers in the World” 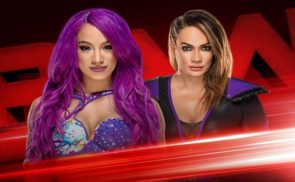