Last week on “Raw,” Matt Hardy’s inner vessel was “woken,” and the next generation of his character began to show.

But just how “woke” will he become?

According to a report from Sports Illustrated, Hardy will be given a creative license by Vince McMahon, who sees opportunity and the opportunity to cash in on a character that is already established.

Hardy has long faced criticism that he cannot be a top star in wrestling and that McMahon does not view him in that light. Yet McMahon has known Hardy for over two decades, and the Chairman clearly trusts Hardy enough to give him the opportunity to connect his character with the vast WWE audience.

You can see footage of Matt becoming “woken” below: 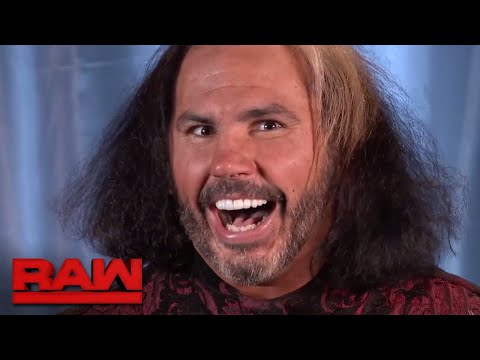 This character is a take on Hardy’s “broken” character that made him so popular in TNA. It had been previously reported that the delay in this new iteration was due to a lawsuit between Hardy and Anthem Sports over who owned the rights to the gimmick.

YAAAAAAAASSSSSSSS. If Hardy is given free reign to do what he wants with this character, it is going to be absolutely incredible. I cannot wait to see the creative genius at work again; it will be simply WONDERFUL! 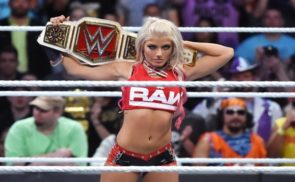 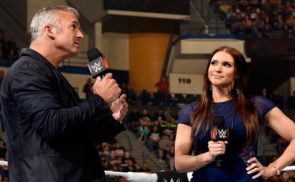