Ted DiBiase Jr. on Why He Left WWE in 2013, What He’s Been Doing Since Then

On Aug. 26, 2013, former superstar Ted DiBiase Jr. announced that he would not be renewing his contract with World Wrestling Entertainment, which expired on Sept. 1.

Paul Barry of the Vicksburg Post recently caught up with the former World Tag Team Champion to discuss why he left professional wrestling and what he’s been doing since then:

“There was a time in my career that I forgot what got me there, and I lost sight of my priorities, and my priorities shifted. All of a sudden I couldn’t make enough money, I couldn’t become famous enough, and I wanted more.”

“I woke up one day and I hated the person I saw, because I had this moment staring in the mirror where I hated that guy.”

“The Lord led me to 1 John 2:15 which says ‘Do not love the world or anything in the world for if you do, the love of the Father is not in you.’”

“I left WWE without real security, and know that I serve a big God. It’s been the hardest, most trying, most amazing year or so of my life. I’ve grown as a man, as a father and as a husband.”

Ted has now found his calling in life. That’s respectable. He’s doing something that fulfills him more than wrestling probably ever did. 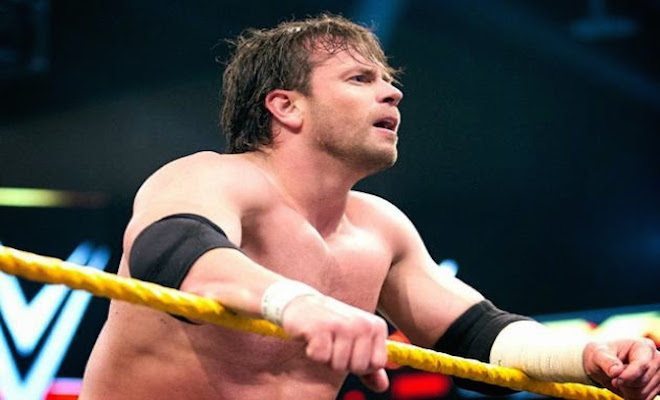 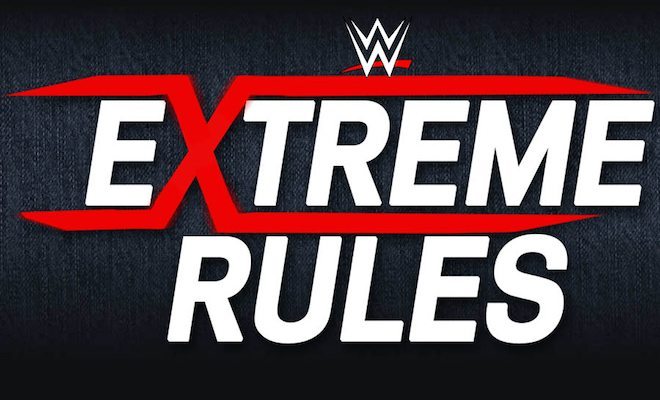