Prince Puma: “There is A ‘Big Surprise’ For Me in Lucha Underground Season Two”

Prince Puma was the top star for Lucha Underground during the first season. At Ultima Lucha, Puma was defeated by Mil Muertes for the LU Championship. Now, Puma seeks to reclaim his title going into season two that begins this Wednesday on the El Rey Network.

To promote the second season of Lucha Underground, Prince Puma, also known as Ricochet on the independent scene, recently appeared on the “Pancakes and Powerslams” podcast.

On the show, Puma revealed how Konnan got him into the promotion and what the fans can expect from him in season two. You can listen to the full interview right here. Below are the highlights:

How was recruited by Konnan to get involved with Lucha Underground?

Because of Wrestling Society X, a really cool concept, but bad delivery, that’s what I thought this was gonna be. I don’t want to be a part of that again. When people think of me, I don’t want them to think of something bad. I was just worried, and I kept saying no. Them finally [they pulled me] into the offices and had a meeting with me. They started showing me these skits, and pictures, and what they’re gonna do with it, and I was pretty interested. They showed me the set and where it’s gonna be, and the Temple. They were showing me around, and it looked really cool. I told them that I was going to think about it, and they said let us know soon because we are going to start filming.

At the time I really wanted to do something with the WWE, but in the future. I didn’t want something to ruin it. So, finally, we started talking over contract stuff,  and I kept putting it off for so long.

Then finally, it was like a Wednesday, and we were supposed to start filming on that Thursday. We were still talking over contract stuff because I was still saying I don’t know. I don’t want to be put in something that’s not cool. That night, we finally figured out some contract stuff, and finally came to an agreement. Within 10 minutes, I had a flight [to California], and the rest is history.

I went there, and I saw everything, and it turned out to be one of the coolest projects that has happened in wrestling in a long time. It’s so cool, and I’m glad I did it. I guess [from what Konnan told me] they didn’t have any backup options for the Prince Puma character. It was either me or nothing.”

What to expect from Prince Puma in Season 2:

“We’ve got some pretty cool things coming up this season. Of course, everyone knows that Rey Mysterio is on this season. We have some new characters, and of course everyone is interested in seeing if Prince Puma will get his title back from Mil Muertes.

We did a lot of really cool stuff, and I’m really excited. There’s actually a big, big surprise this season that has to do with Prince Puma, so get ready for that. You guys sit back and buckle up. It’s gonna be a wild ride.” 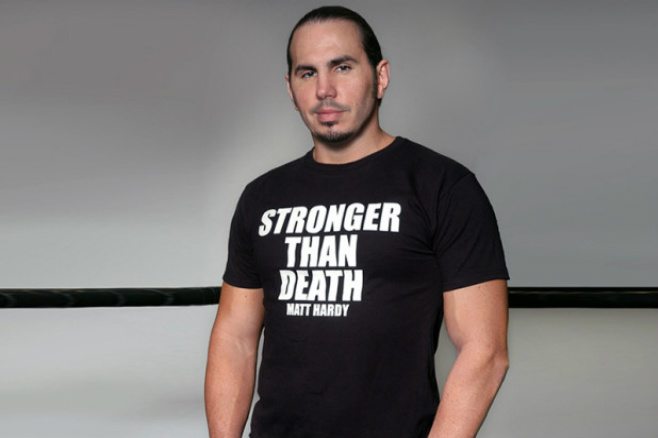 Matt Hardy: “Triple H is An Okay Wrestler, I Like His Political Maneuvering” 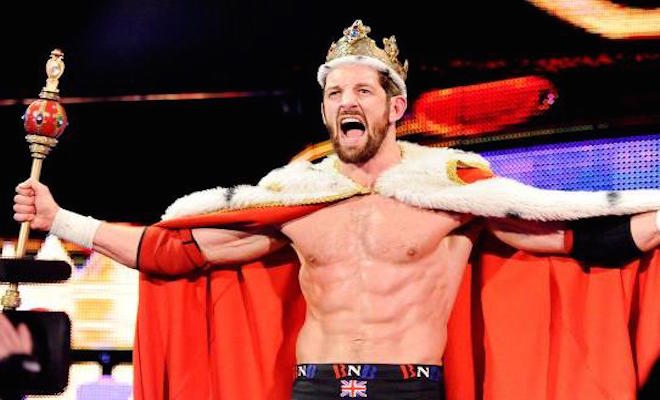