That could be a problem. Injuries can cause all kinds of problems for a wrestler as you never know just how long someone is going to be out of action. A wrestler getting hurt is one of the worst things that can happen as you never know how bad an injury might be. Now another star has revealed that they are injured and to make matters worse, it is a reigning champion.

According to PWInsider.com, AEW President Tony Khan has revealed that Ring Of Honor Women’s Champion Mercedes Martinez has suffered an injury. Khan did not reveal more details, including what is wrong, what caused the injury or even what kind of injury it is. Martinez won the title from Deonna Purrazzo in May but she has not wrestled a match since July 24.

Opinion: You never want to see something like this happen and unfortunately it might be a little while before we get to see Martinez in the ring again. An injury is the kind of thing that can wreck anyone’s plans and now it seems to have happened to Martinez as well. Hopefully she is back in the ring sooner rather than later because she is talented enough that she is being missed.

What do you think of Martinez? Who will take the title from her? Let us know in the comments below. 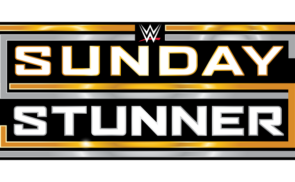 Down It Goes? Another WWE Show Officially Canceled 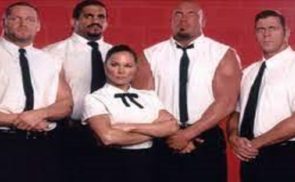